Will There Be More Teen Drivers on the Road This Fall?

Will There Be More Teen Drivers on the Road This Fall?

Arizona Legal News2020-08-29T07:19:26+00:00
Blog Are Teen Drivers Going to be Increased During COVID?, Arizona car accident attorney, Will There be More Teen Drivers on The Road this Fall

In 2019 in the state of Arizona there were almost 70,000 newly licensed Arizona drivers aged 16 and 17. Also that year, there were 129,750 total traffic accidents. While not every traffic accident in Arizona that took place that year involved a teen driver, teens are still at very high risk for accidents when they hit the road. There are several reasons for this. First, their inexperience puts them at a disadvantage as to how to properly react to hazardous driving situations. Second, teens tend to take more risks than older adults, and because of this, they may engage in unsafe driving practices like speeding. Additionally, teens are more likely to drive some of the most unsafe vehicles. When combining the higher dangers teens face when they are behind the wheel with one of the leading causes of accidents, distracted driving, the outcome is often devastating.

Some of the sobering statistics associated with teen drivers include:

Are Teen Drivers Going to be Increased During COVID?

The National Highway Traffic Safety Administration reports that the safest option for transportation to and from school is via the school bus. However, during the pandemic, keeping people separated to avoid spreading the virus has caused some schools to not deploy their busses or have a significantly reduced capacity. As a result, schools are asking parents to pick up the slack and drop off and pick up their children from school.

While some parents will be able to accommodate these requests, others may have a much harder time. Because of this, the concern is that for those families where a parent can not take on the transportation responsibilities, they may have their children drive themselves instead. This could lead to a significant increase in teen drivers in areas where schools are opening. The Insurance Institute for Highway Safety reported that during a time frame from 2013 through 2017, two-thirds of the teens who lost their lives in crashes were driving smaller, generally less safe vehicles that were also up to 15 years old. 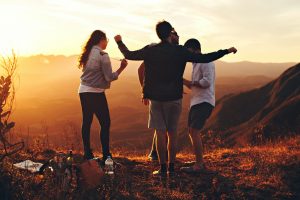 If your child has started driving, it is understandable if you are concerned about their welfare when they hit the road. Should you or a loved one have the unfortunate experience of being involved in an Arizona car accident, contact the Arizona personal injury lawyers at ELG. It takes very little time to meet and consultations are always free. Call ELG today at (623) 321-0566. 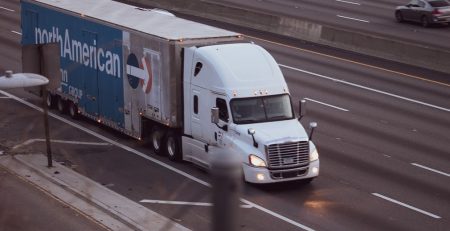 What Types of Freight Do Trucks Tow?

Truck drivers are responsible for transporting 68% of all of the goods that move about in the United States.... read more

Filing a Claim for a Multi-Vehicle Accident in Arizona

When a car accident involves more than two vehicles, determining fault can be difficult. In these instances, one or... read more

A hit-and-run accident, also called a hit-skip collision, occurs when at least one of the parties involved flees the... read more

Nobody can anticipate an accident, and once one happens, the crash is often over in a matter of seconds.... read more 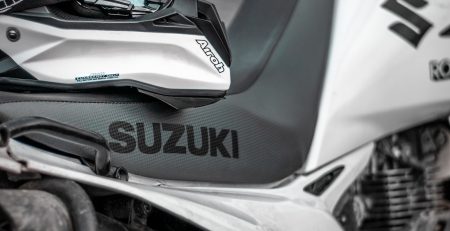 Arizona’s Motorcycle Helmet Laws and You

Motorcycle helmets save over 1,500 lives a year, yet could save hundreds more if every motorcyclist chose to wear... read more 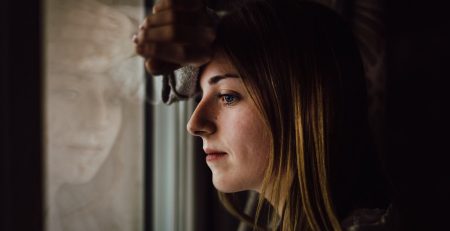 Do You Have the Right to File a Claim After an Arizona Car Accident?

There is a wide range of emotions that come after a car accident. Shock, pain, uncertainty, and feeling distressed... read more

Recovering Wage Losses After an Accident in Arizona

If you have sustained injuries in an accident that was not your fault you have legal rights to pursue... read more

All About Pedestrian Accidents in Arizona

All About Filing Wrongful Death Claims

How to Determine If a Dog Will Bite

Dogs that have bitten or nip aren’t always doing so out of a purely viscous nature. There can be... read more