What You Can Learn from Arizona Auto Accident Statistics 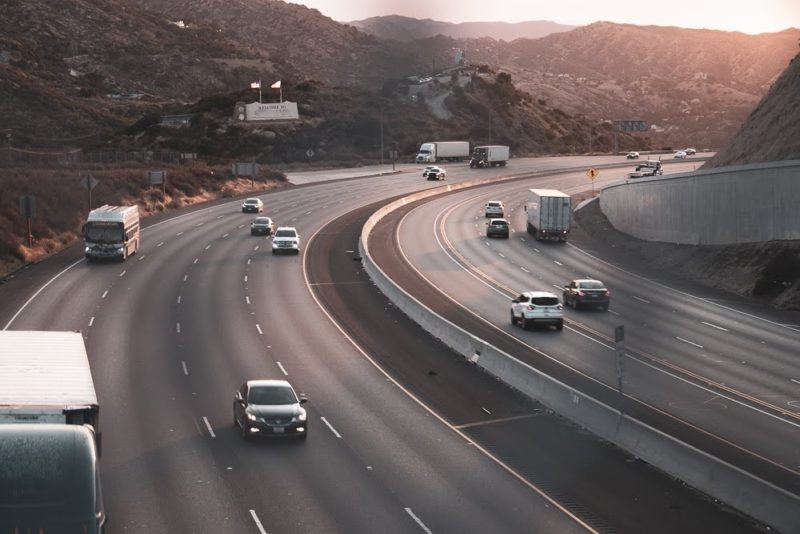 As many as 127,000 crashes occurred last year in Arizona. This means that of the five million licensed drivers in the state, individuals have more than a one in 20 chance of getting into an accident annually. Once you’re in a collision, you have a one percent chance of being in a fatal crash.

Arizona drivers should always be cautious, and by looking at where and how crashes most commonly occur, they can raise their chances of never being in a car accident in the first place.

According to the Arizona Department of Transportation, most accidents occur within Maricopa County, which accounted for nearly 95,000 crashes (and half of all fatal accidents) in 2018. The most dangerous city in Arizona is Phoenix by far, with its busy roads and high commuter concentration. Of all the collisions in Arizona, 33 percent happen within Phoenix.

What Do Drivers Need to Be Wary Of?

The leading cause of all accidents and fatalities is driver negligence and unsafe driving habits. Rear-end collisions make up the majority of crashes, and 90 percent of all Arizona crashes are caused by driver behavior. By following the law, you can make the road safer for yourself and everyone else. Remember these safety tips when getting behind the wheel in Arizona:

You should exercise additional caution during the weekdays, which is when most crashes occur. Being on the road during morning and afternoon commutes is especially dangerous, and accounts for more crashes than any other time frame. On the weekends, you should be especially careful during the evening, as most accidents occur between 6 and 9 p.m.

Even if you’re not a driver or passenger, you should still make safety a habit and know where dangers might lie. After collisions that only involve automobiles, motorcycle accidents are the most common type of crash, and half of all motorcycle fatalities result from the cyclist not wearing a helmet.

Many bicyclists assume that the most dangerous time to be out is after the sun sets, but in reality, four out of five bicycle accidents happen during the day, especially in urban areas.

Conversely, though half of pedestrian collisions happen during the daytime, over 75 percent of pedestrian fatalities occur at night, when visibility is low, speeds are higher, and walkers and drivers alike have less time to react.

Tragic auto accidents affect hundreds of thousands of people a year. If you’ve been affected by a crash, you deserve an experienced attorney to represent you and ensure you receive fair compensation for your losses. Escamilla Law Group can help—contact us today at (623) 321-0566 to schedule a free consultation.