What is Lane Splitting in Arizona All About? 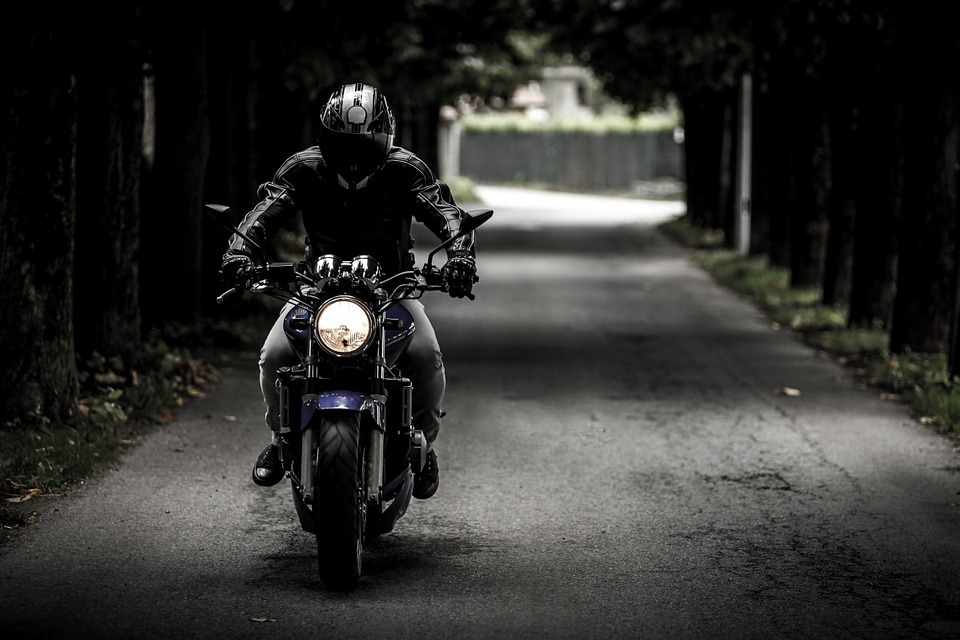 As of right now, lane splitting is illegal in the Grand Canyon State. Section 29-903 states that no motorcyclist shall “overtake and pass in the same lane occupied by the vehicle overtaken.” Senate Bill 1007 was introduced to try and legalize the practice, but as of now, it is still illegal.

You are not allowed to drive a motorcycle between lanes of traffic or between two side by side rows of vehicles – cars or trucks. This basically boils down to no lane splitting. The only time this rule is lifted is when the motorcyclist is a police officer who is on duty.

Lane splitting in Arizona is a traffic violation and can lead to tickets and penalties. As well, if a biker causes a collision because they are lane splitting, the motorcyclist is then liable for damages. This is only not an act of negligence when the motorcyclist moves in the lane to prevent an accident.

What’s The Controversy Of Lane Splitting?

Legalization of lane splitting is a very heated topic with both bikers and non-bikers. Many people believe it can help release traffic and crowding on the roads, but not everyone believes that it is true. Is legalization good for drivers? The Arizona Governor’s Office of Highway Safety is not a fan of lane splitting, as well as the Arizona Department of Transportation. They say the practice is unsafe and should stay illegal. However, a study from Berkeley came up with the conclusion that lane splitting is “reasonably safe” if the motorcyclist is moving under 50 miles per hour.

The idea of lane splitting is cut down the middle. Some motorcyclists believe it promotes the safety of motorcyclists, but others say exactly the opposite opinion. Lane splitting may allow motorcyclists to avoid rear-end collisions, move faster within traffic to save time, and stay away from stopped traffic.

But, for now, lane splitting in Arizona is off the books. If you are involved in a collision with a motorcyclist who was illegally lane splitting, you may be entitled to compensation.

Have you been involved in an accident? Contacting ELG Law will help you in the case of your car accident claim as soon as possible. Each accident is unique and damages vary from case-to-case. It is important to retain the services of an experienced personal injury attorney who can help you within the boundaries of your accident. ELG Law can help. Contact us to discuss the details of your accident and how we can assist you to regain the compensation you fully deserve.

Read More
Get Help Now
Home » Blog » What is Lane Splitting in Arizona All About?
Translate »