What Happens if an At-Fault Driver Doesn’t Have Insurance? 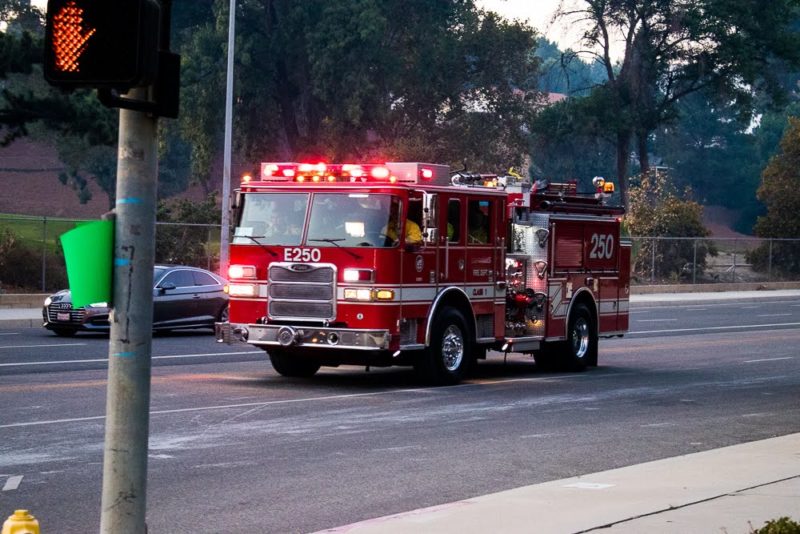 Arizona, like most states, requires that drivers have a bare minimum of insurance in order to legally drive. That doesn’t stop some people from getting behind the wheel uninsured though. If one of these drivers hits you, they’ll face serious consequences. Those consequences don’t translate directly to fair compensation for your damages, though, so many drivers are justifiably concerned about what happens when the person to blame doesn’t have insurance.

Fortunately, you can still receive a fair settlement, even if the at-fault driver is uninsured. There are two ways that you can receive compensation for your damages—either through your own insurance company or via a lawsuit. However, taking legal action against the at-fault driver isn’t usually necessary.

Most comprehensive insurance plans include the ability to make an uninsured motorist claim, allowing you to make a claim just like normal, but through your insurance company instead of the at-fault driver’s.

Despite the negative connotations associated with uninsured motorists, getting into an auto accident with one can actually net you a larger settlement. As it’s your insurance company handling the settlement instead of someone else’s, they’ll normally offer you a fair and complete sum, since they stand to profit more by keeping your business and giving you an easy experience. The extra responsibility the company has also means you likely won’t have to worry about dishonest adjusters.

Resorting to a Lawsuit 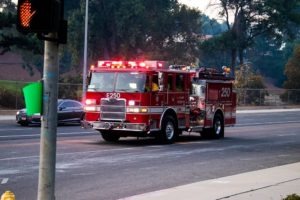 If you don’t have an insurance policy that allows for uninsured motorists claims, you’ll have to file a lawsuit against the at-fault driver to recoup your losses. If you do, the representation of an experienced lawyer becomes extremely beneficial, as the process for filing a formal suit is significantly more complex than that of an insurance claim.

What About the Uninsured Driver?

Even if you don’t file a lawsuit against them, they’ll still face a variety of charges and fines after being in an accident without insurance. Arizona isn’t a “no pay, no play” state, meaning that if they’re partially at fault or not at fault at all, they can still sue for financial compensation, including pain and suffering costs and other general damages. However, Arizona does have its own array of consequences for driving uninsured.

Get Help From an Arizona Accident Attorney

If you’ve been hurt in an accident by a driver without insurance, you deserve fair compensation for your suffering and loss. The attorneys at Escamilla Law Group are intimately familiar with every step of the claims process and can help secure you the largest settlement possible, so please—contact us today at (623) 321-0566 to schedule a free consultation.