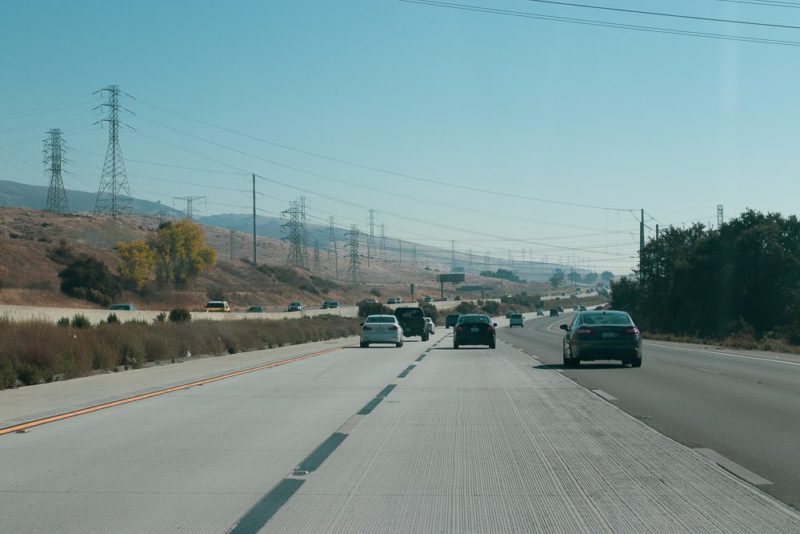 Tucson, AZ (December 8, 2019) – Officials have released the identity of a pedestrian killed in a hit-and-run crash near St. Mary’s Hospital on Tuesday.

Officers from the Tucson Police Department responded to a man lying on the ground at the West Anklam Road and Centennial Drive intersection around 11:00 p.m., a police news release said. The pedestrian, C. David Manriquez, 58, was pronounced dead at the scene of the accident.

Detectives determined that Manriquez was located southwest of the hospital when struck by a westbound vehicle. There is no information about the driver that fled the scene, though authorities are still collecting witness statements.

Detectives are asking anyone with information to call 88-CRIME, an anonymous tip line.

We would like to offer our condolences to C. David Manriquez’s family at this time. 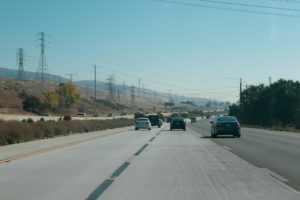 Based on a report from the Governors Highway Safety Association, one person is hit and killed every two hours across the country. Furthermore, when it comes to pedestrian fatalities, Arizona is top of the list nationwide. In fact, authorities say pedestrian deaths have risen by 35 percent over the past decade.

From high medical costs to long-term physical problems and lost wages, pedestrians are especially vulnerable as a result of these accidents, even when they’re following traffic laws and using crosswalks. Many of these pedestrian accidents are hit-and-run crashes, where those responsible for crashes leave the scene to avoid legal consequences. However, the victims and families affected by these accidents can seek aid from a skilled personal injury lawyer.

When it comes to advocating for victims and their families after a pedestrian accident, ELG Law’s team of car accident lawyers is aggressive and knowledgeable. Contact our accident attorneys today at (623) 562-3838 to schedule your free consultation and learn more about getting the justice you deserve after an accident.