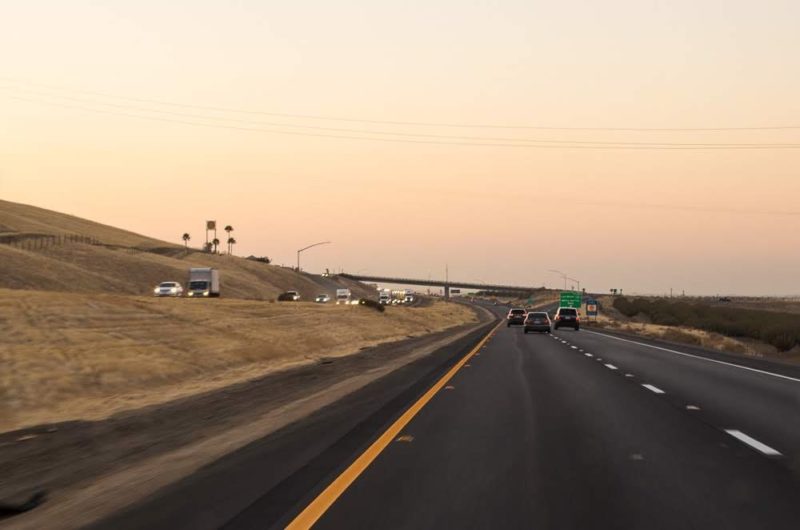 According to officers from the Tucson Police Department, authorities were dispatched to the scene around 3:30 p.m. Witnesses say that Marco Antonio Sanchez was traveling eastbound on his motorcycle on East Grant Road near North Wilmot Road. When eastbound traffic stopped for a westbound Kia Soul to turn left, Sanchez continued on Grant Road and collided with the car as the driver turned.

An officer at the scene determined the Kia driver was not impaired during the crash, though the investigation is ongoing. No charges or citations have been issued as of Tuesday afternoon.

Our condolences go out to the family of Marco Sanchez. 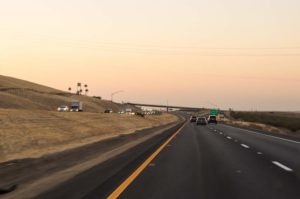 In Arizona, motorcycle wrecks are on the rise and have accounted for a sizable percentage of traffic fatalities over the past several years. Furthermore, according to data released by the National Highway Traffic Safety Administration, motorcycle accidents have more than doubled in the past 25 years nationwide.

Due to the nature of these wrecks, tragic consequences plague victims after a motorcycle accident. From long-term physical problems and medical bills to job loss or even death, victims and families are left to cope with devastating circumstances. But victims and their families affected by these injurious wrecks can contact a Phoenix accident lawyer for help. In some cases, a skilled lawyer can help victims get justice and a fair settlement to compensate for their damages.

The motorcycle accident attorneys at ELG Law have years of experience advocating for victims and their families after motorcycle crashes. If you’ve been injured in a motorcycle wreck that occurred through no fault of your own, contact our lawyers at (623) 562-3838 to schedule your free consultation today.