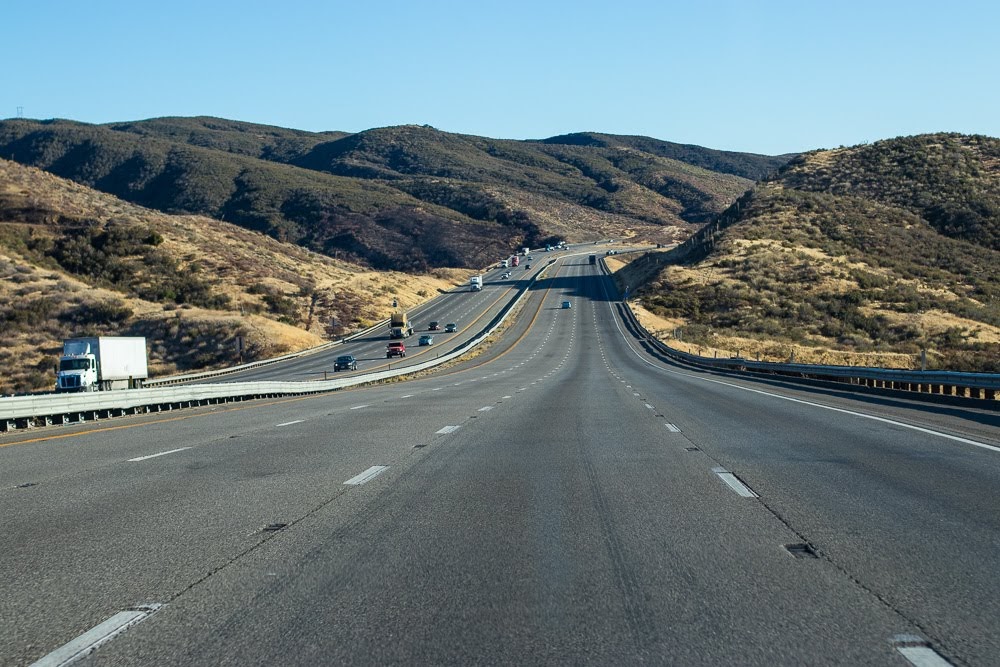 Every year there are collisions between much smaller passenger vehicles and large trucks. Annually, the United States sees more than 250,000 such crashes. Of all fatal accidents on the roads, approximately 8% of vehicles involved are large trucks. More than 71% of these trucks involved are large semi-trucks. When trucks collide with smaller passenger cars, the destruction is calamitous. So even though large trucks are not involved in the most accidents on our roads in Phoenix, when they are the outcomes are much more serious in terms of injuries and death.

How Prevalent Are Drowsy Truck Drivers?

Driving a truck is a difficult job. The demands of dealing with traffic, meeting deadlines, and taking on extra work to earn more money would put a strain on anyone over time. Even with the appropriate training and taking breaks, drowsiness in truck drivers is extremely common and dangerous to everyone on the roads.

A study done at the National Center for Biotechnology Information (NCBI) concluded that for long-haul truck drivers, they sleep much less than is necessary to have the alertness demanded by their job. The highest risk for truck drivers to exhibit the most difficulty staying awake while driving is during the early morning hours and late nights. When commercial trucks are involved in accidents in the United States the statistics show that more than 110,000 people will sustain injuries and over 5,000 will lose their lives.

In addition to extreme tiredness and fatigue, the use of alcohol, amphetamines, and cocaine to stimulate and stay awake is common amongst truck drivers further compounding the safety risk to the public. Loneliness, pain, and boredom are all reasons why truck drivers will turn to use substances. It is a hard and mostly solitary life on the road, and truckers will fall into the trap of using to get through it. Between 2000-2013, there were 36 studies done examining substance use in truck drivers. The results were astounding. More than 91% admitted to using alcohol while on the job, not far behind were those that admitted to using amphetamines 82.5% of the time, while more than 8% said they used cocaine while at work.

Where Can You Find Legal Justice When You Were Hit By A Drowsy Truck Driver In Arizona? 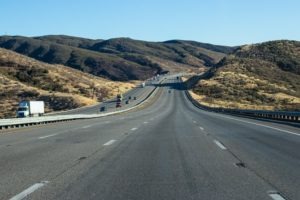 Truck drivers must abide by laws that require them to take breaks and they must record when these breaks take place. An example would be that truck drivers are not allowed to be on the job for a shift for over 14 hours straight and can only drive their truck during that shift for 11 hours at most. This is just one example of how truck drivers are regulated to increase the public’s safety. Unfortunately not every truck driver follows these guidelines, not every company strictly enforces them, and there is also not always the best training given to drivers before they are sent out on the roads. Even though fines and penalties are enforced on drivers and companies for skirting these laws, it still happens.

If you were hit by a truck driver that was drowsy or negligent behind the wheel, you must seek the assistance of the Phoenix 18 wheeler truck accident attorneys at ELG to help you obtain the most compensation for your injuries and damages. The medical attention you will require will come with costly bills and the Arizona serious injury attorneys at ELG understand how these extra expenses can negatively impact your life especially during your recovery from your injuries.

Contact the lawyers at ELG at 623-562-3838 to set up a free consultation at either of our locations in Phoenix or Mesa, Arizona.