The Rundown on Hit-and-Run Truck Accidents in Arizona 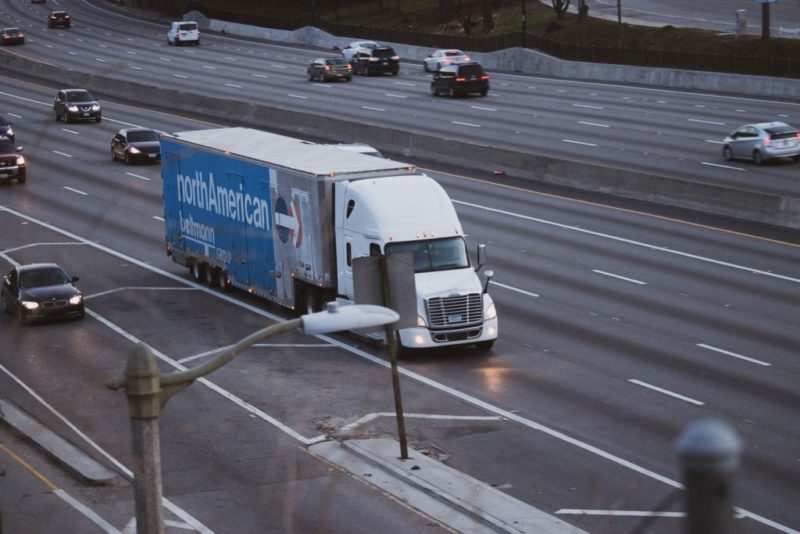 Defined as a crash where at least one of the parties involved flees the scene, a hit-and-run accident is often devastating. Across the country, hit-and-run accidents are on the rise, especially those involving large trucks. Hit-and-run crashes involving fatalities are also up, according to the National Highway Traffic Safety Administration.

If you’ve sustained injuries in a hit-and-run accident in Arizona, contact the Phoenix auto accident attorneys at ELG Law. Our team of accident lawyers is here to help. Though these accidents can’t always be avoided, knowing the common causes of these hit-and-run collisions can help you stay aware and prepared when you’re on the road.

Increased penalties for traffic violations, especially DUI, may be to blame in many hit-and-run accidents. If a driver is impaired when they’re involved in a crash, even if they’re not at fault, they are more likely to flee the scene to avoid penalty.

This is especially true regarding truck accidents. For commercial vehicle and large truck drivers, the consequences for DUI are even more severe. In Arizona, commercial truck drivers with a Blood Alcohol Content (BAC) of 0.04% or more are subject to license suspension for up to 360 days and jail time, as well as costly fines.

If a driver is on the road illegally, they are more likely to leave the scene of an accident. This may mean that the driver is operating their vehicle without a valid license or without car insurance coverage.

Furthermore, the driver may be in the country illegally or have an active arrest warrant. If a driver is attempting to avoid police, they are more likely to leave the scene, especially large truck drivers who will lose their jobs as a result. 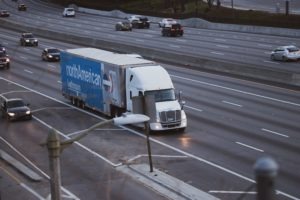 In rare instances, a driver could sustain head trauma in the auto accident, which causes disorientation. Disoriented drivers may leave the scene to seek medical attention, or they may not realize that another driver has been involved in an accident.

If you’ve sustained injuries from a hit-and-run accident, you should contact a lawyer immediately. Our Phoenix accident attorneys at ELG Law have years of experience when it comes to fighting for victims and their families. Call us at (623) 562-3838 for a free consultation and legal representation today.