The Most Common Types of Accidents in Arizona 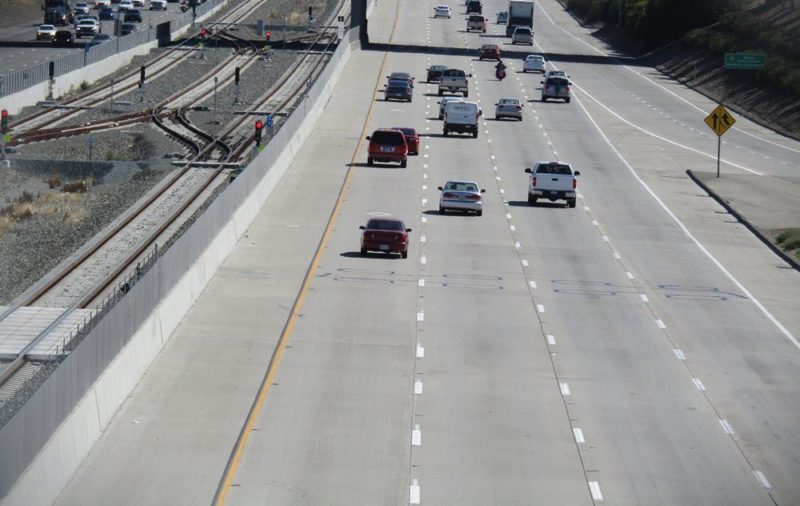 Most car accidents occur in busy metro areas, where neighborhoods, numerous business access streets, and pedestrian traffic merge. Although, no matter where you’re located, you’re at risk of being involved in a car accident. After all, any location with traffic can be the site of an injurious or deadly collision. That said, two of the most common types of accidents in Arizona are intersection accidents and rear-end collisions. According to data from the National Highway Traffic Safety Administration, 40 percent of crashes occur in intersections across the state.

If you’ve been involved in a car accident in Arizona, call our Phoenix car accident attorneys at ELG Law. Our team of auto collision lawyers is here to help you recover from your accident and explore your legal options with a free consultation today.

Another common cause of rear-end collisions, as well as intersection collisions, is traffic congestion. Aggressive driving exacerbates congestion, as motorists may weave in and out of lines, tailgate or change lanes to avoid a long line. 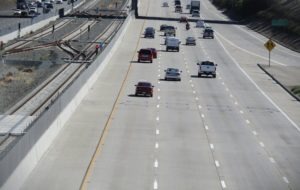 It goes without saying that distracted driving is a top cause of serious accidents in general, especially in intersections. Texting while driving can cause car accidents when drivers use their phones and aren’t paying attention to road signals. If other drivers brake suddenly, distracted drivers may rear-end another vehicle.

Another common cause of accidents is a driver’s failure to yield, especially during left turns. In this scenario, the vehicle making the left turn bears the brunt of the damage, despite the fact that the left-turn driver is usually at fault. But if that driver has a passenger in their vehicle, they are vulnerable to severe injury or death. These collisions made up nearly 16 percent of traffic fatalities in Arizona in 2018.

Speeding is arguably the most common reason for crashes. Thankfully, speeding is the most avoidable. Speeding is especially common in intersections. Drivers traveling through intersections may try to beat a yellow light or even run a red light when it’s recently turned.

Don’t speed, even if you’re running late. Studies show that speeding rarely saves sufficient time. And even if speeding did save time, it’s not worth your life or the lives of other drivers on the road.

Keep these facts in mind and drive defensively on the road to decrease your risk of an accident.

If you do sustain injuries in a wreck, however, contact an accident attorney as soon as possible. Your lawyer can work as your liaison with insurance companies and help you organize the facts of your case. This allows you to make a quicker, easier recovery and explore your legal options with an attorney.

If you’ve been injured in a wreck through no fault of your own, contact our Phoenix auto accident lawyers at ELG Law today. Call us at (623) 562-3838 for a free initial consultation.