The Dangers of Driving When You’re Tired 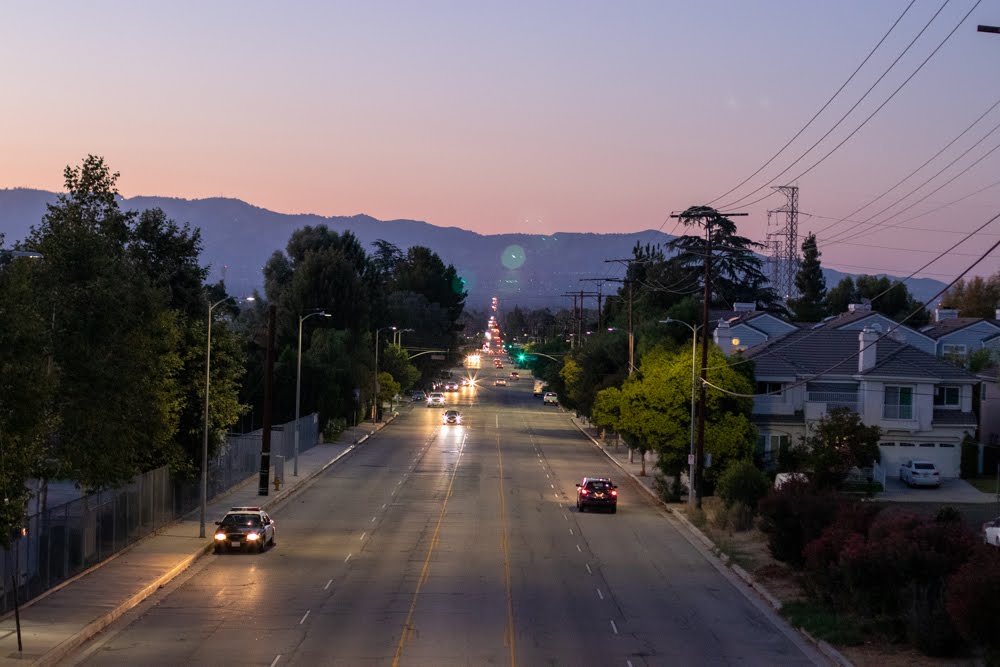 Nearly two out of three people in America have driven drowsy at least once in their lives, compared to just one in five who’ve admitted to drunk driving. Additionally, more than a third of drivers have admitted to falling asleep at the wheel. Drinking is a choice, but exhaustion is inevitable—and just like liquor, drowsiness heavily impairs one’s ability to drive. Going without sleep for 21 hours is as dangerous as a BAC of 0.10 percent, and greatly increases your odds of getting into a dangerous crash. No matter what, you should never be behind the wheel while tired.

According to the National Highway Traffic Safety Administration, more than 100,000 crashes are directly caused by driver fatigue a year, causing over 70,000 injuries and 1,500 deaths. Drowsy drivers are more likely to speed, have slower reaction times, and are at a higher risk of road rage, resulting in more dangerous collision conditions. Being found at fault for an accident due to fatigued driving can have serious legal and economic repercussions, though not usually as severe as those associated with a DUI.

How Do I Know If I’m Too Tired to Drive? 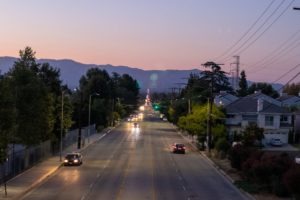 If you have any of the following symptoms of drowsy driving, you should get off the road as soon as possible, let someone else drive, or take steps to address your fatigue:

A Nap Can Be A Lifesaver

Sometimes, drivers are simply unable to get enough sleep, and drowsy driving can seem inevitable. This is especially true for those with early morning commutes, busy schedules, and long drives on their own. If you need to drive but are experiencing symptoms of dangerous drowsiness, take a 15 to 45-minute nap. Short naps have been proven to relieve symptoms of fatigue temporarily and can make it safer to drive for several hours. Try not to rely on caffeine either, as a short rest takes just as long to kick in, while also being more effective and lasting longer. Above all else, you should avoid the temptation to use distractions to keep yourself awake, such as by blasting loud music. These might stop you from falling asleep, but they’ll only further impair your ability to drive.

Remember to give yourself time to wake up before you continue driving. Sleep inertia, otherwise known as the groggy, drowsy feeling you get right after waking up, is just as dangerous, if not more dangerous, than driving tired.

If you’ve been a victim of someone’s decision to drive tired, you deserve compensation for your pain and loss. However, proving that fatigue behind the wheel can be extremely difficult, as there’s no formal test (like a breathalyzer for DUIs) an officer can use to measure drowsiness. We at Escamilla Law Group are confident that we can help you gather evidence, build a strong case, and secure a fair settlement, so please, don’t hesitate: Schedule a free consultation today by contacting us at (623) 321-0566.

Tags: Auto Accident Attorney in Arizona, Symptoms of Drowsy Driving, The Dangers of Driving While Tired, Tips For Driving Safely At Night In Arizona