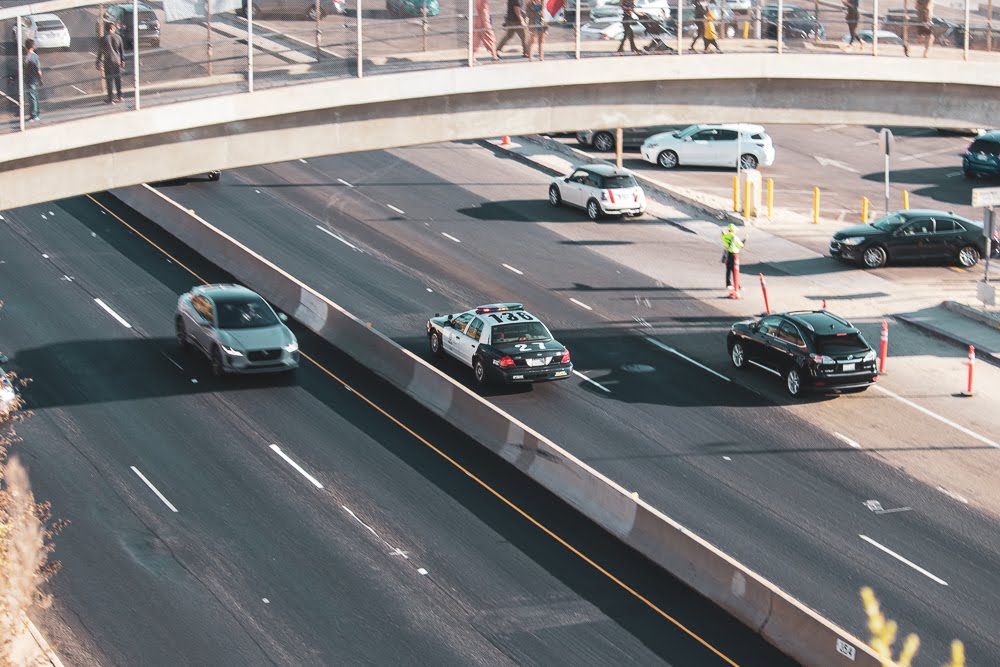 Tempe, AZ (November 19, 2019) – Further details have been released in a deadly accident involving a self-driving Uber last year in Arizona.

According to the chairman of the National Transportation Safety Board, Uber had an ineffective safety culture at the time that one of its autonomous test vehicles hit and killed a female pedestrian last year in Tempe. Robert Sumwalt, Chairman at National Transportation Safety Board, said that Uber didn’t continually monitor its operations and had de-activated its Volvo SUV’s automatic emergency braking system.

The deadly crash involving the Uber occurred near Mill Avenue and Curry Road in March 2018. One of Uber’s self-driving SUVs hit and killed Elaine Herzberg, 49, as she was crossing the street mid-block. Her family filed a $10 million notice of claim with the City of Tempe, commenting that the brick pathway Herzberg was using “is clearly designed to accommodate people to cross” at the scene of the accident.

Furthermore, they say that Uber’s own system didn’t have the ability to brake automatically, relying on a human backup driver to do the braking. The Yavapai County Attorney cleared Uber in the deadly self-driving car crash but are considering charges against the driver of the Uber.

The NTSB said that the Uber driver was streaming a television show and looking down just before the crash. Additionally, the NTSB said Uber had cameras monitoring the drivers but did not do spot checks to make sure that the drivers of the vehicles were paying attention.

We would like to offer our condolences to the family of Elaine Herzberg at this time. 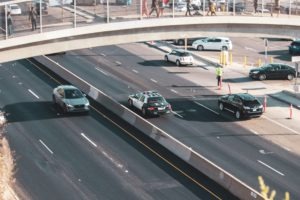 Nearly 130,000 crashes occurred throughout the state last year, with almost 11,000 involving more than two drivers and multiple injuries or even fatalities. According to data released by the Arizona Department of Transportation, these serious crashes, oftentimes resulting in death, are on the rise. And typically, these accidents occur due to driver negligence or impairment.

Victims’ families often have to deal with insurance companies, emotional distress, and financial issues following fatal accidents. However, those affected can seek help from an accident lawyer and learn more about safeguarding their legal rights or seeking their fair compensation in the aftermath of a serious crash.

ELG Law’s auto accident attorneys have years of experience fighting for victims and their families after they’ve suffered from an accident caused by the negligent actions of other drivers. Contact our accident attorneys today at (623) 562-3838 to schedule your free, no-hassle consultation. Our compassionate, skilled attorneys are ready to help you and your family after you’ve suffered in an accident through no fault of your own.