Tailgating and Car Accidents in Arizona 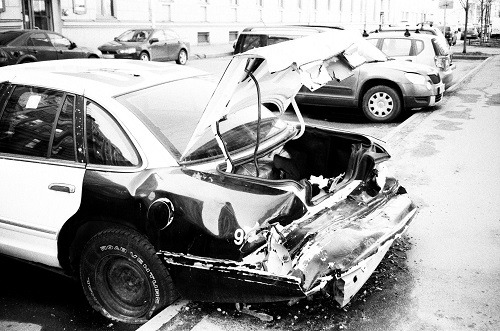 Tailgating is an all-too-common occurrence on the road, and this form of aggressive driving leads to many accidents that result in both injuries as well as deaths. Tailgating can lead to very serious rear-end crashes. These types of motor vehicle accidents have been the cause of 5,100 deaths from 2012 through 2014, according to the National Transportation Safety Board.

People will drive aggressively for many reasons. The most common reasons that drivers will tailgate include: 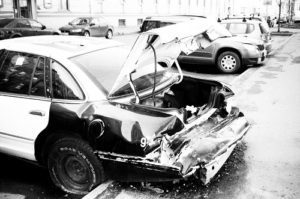 Even the most proactive, safe drivers will get tailgated at some point. It is a very common behavior on the road. So how can you defend yourself? Here are some tips:

Tailgating can cause serious accidents. It is one of the leading factors that cause approximately one-third of all crashes on the roads throughout the United States. When you have been targeted by a distracted or aggressive driver that has breached their duty of care on the road and caused you harm, you need the help and support of an experienced Arizona personal injury attorney at ELG Law. Our team of Phoenix car accident attorneys will fight for your legal rights to obtain the full compensation you deserve for your injuries and damages. Don’t hesitate to call one of our resourceful attorneys at either our Phoenix or Mesa, Arizona law offices at 623-562-3838.