Speeding in Phoenix: Not Worth The Risk 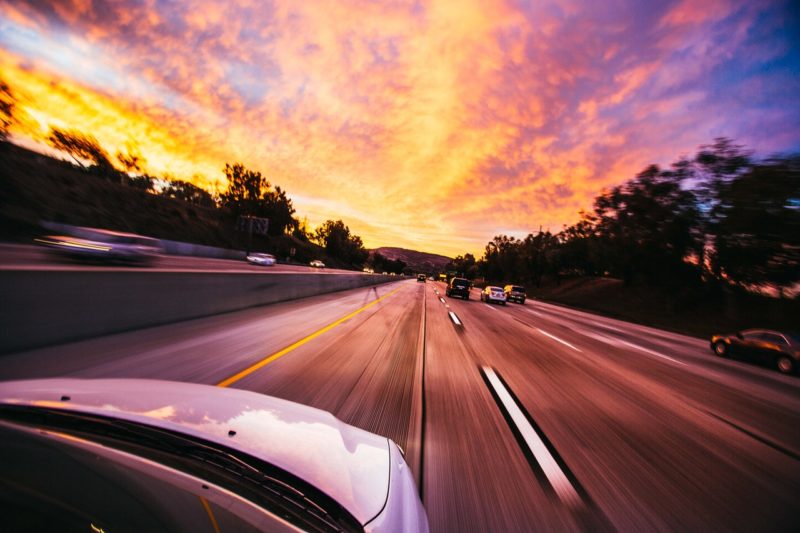 If there’s a crime that you could say most people have committed at some point in time, it’s probably speeding. Many motorists have been guilty of surpassing the speed limit by 5, 10, or 15 or more miles per hour at a given point in time while probably not giving much consideration to the risks involved in doing so. Speeding is a crime for a reason; just because it’s a common law to see broken, doesn’t make it any less dangerous.

Speeding accounted for just over a quarter of all fatal traffic accidents in 2017. That figure doesn’t include the non-fatal accidents that speeders cause which can still leave victims in need of tremendous financial and legal help.

Vehicular accidents in Phoenix are frequently linked to speeding because increased velocity can put a strain on us and our vehicles. Our reaction time to an unexpected situation on the road is directly related to our speed; the faster we’re going, the less time we have to react. Similarly, our vehicles have to find a way to deal with that excess speed if we suddenly have to brake, turn, or swerve. Increased speed increases our stopping distance which means we have to break sooner to ensure we can stop in time, and it’s much easier for a car to lose control when swerving at a high speed as opposed to a lower one.

This might sound like very basic information. However, when combined with a car that needs new tires or hasn’t had its brakes checked lately or with a driver who’s feeling a little bit fatigued, dangerous and catastrophic collisions can easily happen. Situations can escalate very quickly and even a difference in speed of 15 mph can have severe consequences in an accident.

Dealing With A Speeding Motorist

Even if you’re following the traffic laws, that doesn’t guarantee that other drivers will be doing the same. Sometimes, you may notice a driver coming up on you very quickly, obviously speeding. If possible, the best thing you can do is get out of their way. If someone’s willing to drive that recklessly, then there’s an increased likelihood that their poor judgment could cause an accident nearby or further up the road.

Phoenix has its fair share of traffic congestion, too. This can cause some drivers to feel upset and make them want to speed when they can. Ironically, some of this congestion is caused by accidents that these speeders cause in their rush to escape the traffic.

If the worst-case scenario happens and you are the victim of a speeding-related car accident caused by the negligence of another, then the responsibility for that accident falls on the other driver. Their breaking of the law created a dangerous situation that you became entangled in. Should you find yourself in such a circumstance in the Phoenix area, contact Escamilla Law Group for a free consultation. Do not let yourself be forced to deal with the financial burdens of an accident caused by another person’s unsafe driving. Call 623-562-3838 and let Escamilla Law Group and our auto accident specialists handle your case today.

Read More
Get Help Now
Home » Blog » Speeding in Phoenix: Not Worth The Risk
Translate »