Protecting Yourself From Wrong-Way Drivers in Arizona 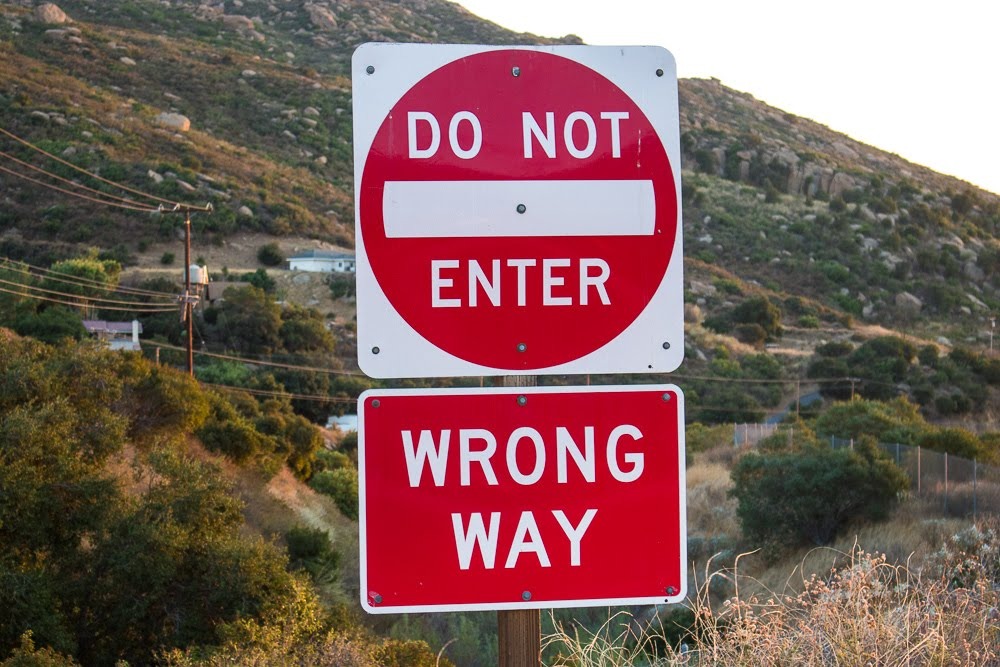 Wrong-way crashes happen frequently in Arizona. Rather than ignore the issue, state leaders are participating in an increased discussion, depending largely on the implementation of engineering tools and enforcement to help keep drivers alive until their driving habits evolve. The Arizona Department of Public Safety constantly tells drivers that these wrong-way collisions denote a much larger behavior issue on the part of the masses because most of them are the result of drivers under the influence of drugs and/or alcohol who chose to get behind the wheel. 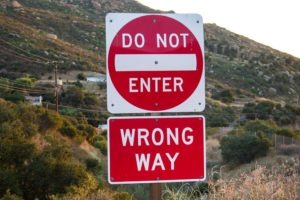 Based on data gathered by the Arizona Department of Transportation, two out of three wrong-way crashes are the result of drivers under the influence and behind the wheel. All too often the blood-alcohol content of those motorists is greater than two times the legal limit. Wrong-way drivers who are found to be under the influence now will be charged with a Class 4 felony. Motorists who are not under the influence, but are busted for driving in the wrong direction will be charged a $500 administrative fine and sentenced to non-optional traffic school.

The Arizona Department of Transportation is experimenting with a first-of-its-kind thermal imaging camera discovery system on Interstate-17. In just the past year, a few of the 90 total thermal cameras have exposed no less than 45 wrong-way drivers motoring along the same 15 miles of interstate, in between the Loop 101 interchange in North Phoenix and Interstate 10. In just about every case, the Department of Transportation claims that these errant drivers fixed their mistake along the interstate’s frontage roads and never even came close to the main travel lanes of the highway. Further improvements have been executed on literally hundreds of roads in both rural and metropolitan locations, such as bigger and easier to read “Do Not Enter” and “Wrong Way” signage.

If you or someone you love has been involved in a car accident, attorneys at ELG Law are here to help. We have the background and the expertise needed to help you recover the financial damages to which you are entitled.

Our skilled, Arizona-based attorneys know exactly what you need to win your case. Our attorneys pride themselves on their well-deserved, renowned reputations and the vast legal knowledge they have acquired throughout their careers.

If you have recently been injured due to the negligence of another driver, then we strongly urge you to reach out to a qualified personal injury attorney by giving us a call at (623) 562-3838 and scheduling an appointment for a  free case evaluation so that we can advise you on the best course of legal action for your situation.