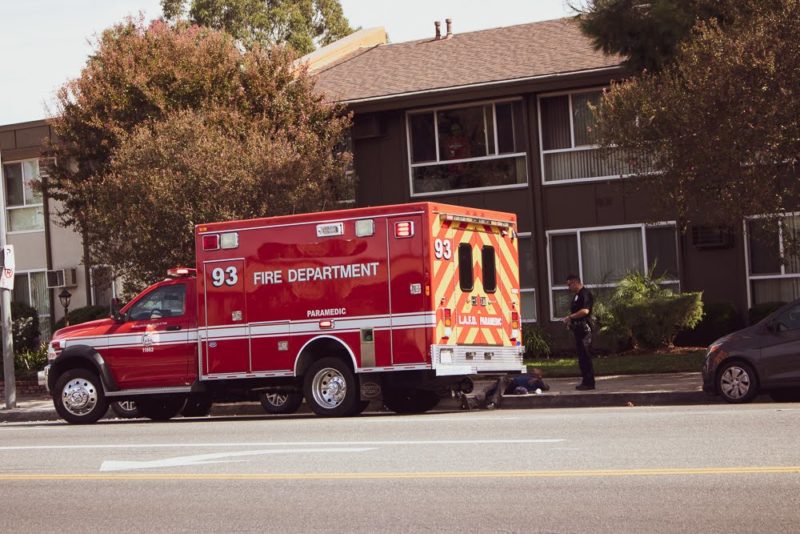 Phoenix, AZ (December 2, 2019) – Further details have been released after a deadly crash closed the westbound lanes of Interstate 10 just south of Phoenix on Sunday.

According to reports from the Arizona Department of Transportation (ADOT), the accident involved eight vehicles and happened just before 11:30 a.m. near Casa Blanca Road. Traffic was slow in the area when the driver of a black 2019 Ford F-450 hauling a horse trailer failed to slow down. At that point, the truck struck a silver 2017 Toyota SUV.

The passenger of the SUV died at the scene and has been identified as 67-year-old Thi Xuan Truong. The Department of Public Safety said the initial accident caused a chain-reaction crash involving a total of eight vehicles, and one of the vehicles rolled onto its side.

Eight people were transported to local hospitals, and seven of the victims were later released for minor injuries. One victim remains in the hospital in serious condition.

Our condolences go out to the family of Thi Xuan Truong. Our thoughts are with the injured victims and their families in hopes of a full recovery. 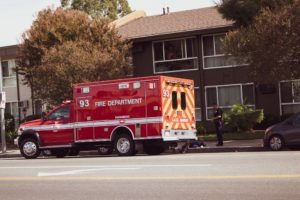 Almost 127,000 crashes occurred in Arizona in the last year alone, making it clear that car accidents are all too common across the state. Furthermore, the incidence of injurious wrecks and crashes involving multiple cars has risen over the past 10 years. Several of these wrecks may even result in fatalities, as victims are more vulnerable to serious physical trauma in a multi-vehicle crash.

Oftentimes, victims and their families must deal with insurance companies, long-term injuries, and emotional distress following a multi-car accident. And when victims succumb to their injuries, grieving families are left to pick up the pieces.

However, the victims and their families affected by these fatal accidents can seek help from an injury lawyer and learn more about seeking justice after a crash.