Police initially said that 49-year-old Lola Thomason was killed after a crash on December 23rd, in which she attempted to turn onto 26th Street from Bell Road in her Ford Fiesta and collided with a black Cadillac driven in the opposite direction by a 27-year-old woman.

Sgt. Mercedes Fortune, a Phoenix Police spokeswoman, corrected the mistake on Sunday afternoon. She said Thomason had sustained serious injuries but ultimately recovered and also said that the 27-year-old woman recovered from serious injuries as well and was found not to have been impaired.

The crash remains under investigation, and authorities say that no citations have been issued at this time. 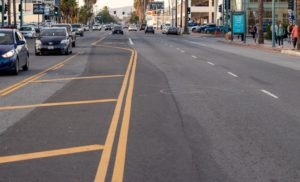 Serious multi-vehicle accidents in Arizona are all too common, with almost 127,000 collisions taking place in 2018 alone. In fact, the rate of injurious wrecks, as well as collisions involving multiple vehicles, has increased over the last 10 years.

After a multi-vehicle crash, the stresses for all involved are exacerbated. Oftentimes, victims and their families must deal with insurance companies, long-term injuries, emotional distress, and financial difficulties. Occasionally, victims may succumb to their injuries, leaving grieving families to pick up the pieces. However, those affected can seek help from a personal injury lawyer and learn more about protecting their legal rights and seeking justice after a multi-car crash. 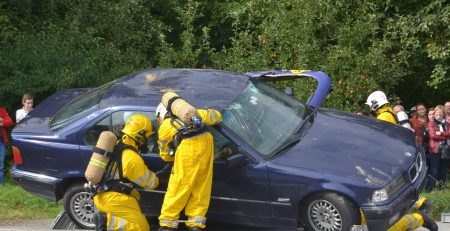 Tucson, AZ – 3-Car Crash Results in Fatality on I-19 Near Rio Rico

Phoenix, AZ – Pedestrian Struck & Killed on I-17 at Jomax Rd

Phoenix, AZ (November 18, 2019) – Officers from the Phoenix Police Department are investigating after a pedestrian was struck... read more

Flagstaff, AZ (January 2, 2020) – A man has died after being hit a train in Flagstaff late Wednesday... read more

Yavapai County, AZ (December 14, 2019) – Deputies are investigating after a dead body was found at a site... read more