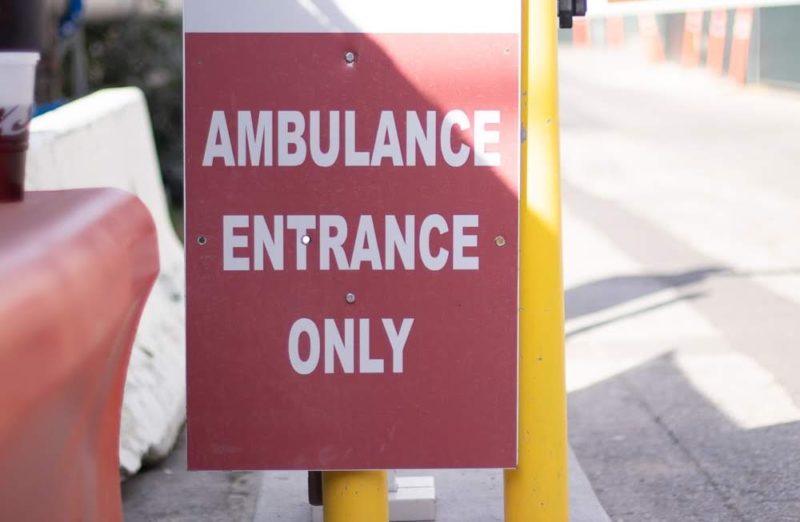 According to officers from the Phoenix Police Department, the motorcycle rider is in critical condition after a car that was making a left turn hit him shortly after 5:30 p.m. on Thursday evening at 43rd Avenue and Bell Road.

Police say that a 58-year-old woman was turning from northbound 43rd Avenue and the 44-year-old man on a motorcycle was heading south. Sgt. Maggie Cox of the Phoenix Police Department said the man, whose name has not been released, remains in critical condition at the hospital.

Cox said the woman stayed at the scene and cooperated with officers, who determined that she was not impaired at the time of the accident.

The investigation is ongoing and no citations have been issued at this time.

Our thoughts go out to the injured victim and their family in hopes of a full recovery. 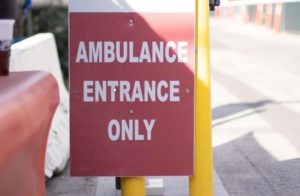 Throughout Arizona, motorcycle wrecks are on the rise and over the past several years, they have accounted for a significant percentage of traffic deaths. In fact, motorcycle fatalities have more than doubled annually in the last 25 years, according to data released by the National Highway Traffic Safety Administration.

Oftentimes, unfortunate consequences plague victims after a motorcycle accident. From long-term physical issues and medical bills to job loss or even death, victims and families are left to cope with devastating circumstances. But the victims and their families affected by these injurious wrecks can contact a Phoenix accident lawyer for help. In some cases, a skilled lawyer can help victims get justice and a fair settlement to compensate for their damages from a personal injury lawsuit or a wrongful death lawsuit.