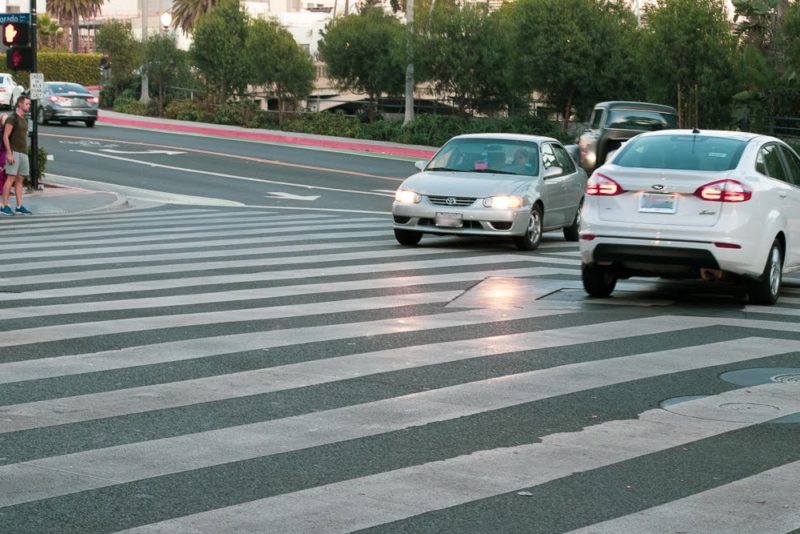 Phoenix, AZ (November 25, 2019) – A woman who crashed her car into a tree earlier this week was arrested after critically injuring an adult male passenger and a teenage boy, according to the Phoenix Police Department.

The driver involved in the accident has been identified as 24-year-old Alondra Cervantes-Natividad. Sergeant Tommy Thompson with the Phoenix Police Department said that Cervantes-Natividad was traveling westbound on Indian School Road near 35th Avenue when she lost control of her car and crashed into a large palm tree.

Police said there were three passengers in the car, including a 23-year-old man, a 15-year-old boy, and an 18-month-old boy. Officers found that the driver and passengers had been removed from the vehicle with the help of witnesses once they arrived at the scene.

The 23-year-old and the 15-year-old sustained critical injuries and were transported to the hospital via ambulance. The 18-month-old was not injured. Thompson said that Cervantes-Natividad showed signs of impairment and was processed for aggravated assault and aggravated DUI. The investigation is ongoing. 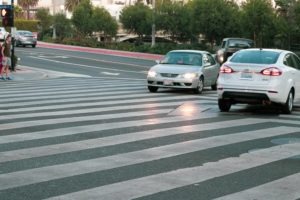 According to a recent report released by the Arizona Department of Transportation, there were more than 130,000 accidents in 2018. Unfortunately, countless injuries and fatalities resulted from these serious accidents. In fact, at least a quarter of these accidents involved two or more seriously injured victims requiring medical care or hospitalization.

Victims of injurious car crashes often have to cope with both physical and emotional trauma. Whether they’re documenting their injuries, negotiating with insurance companies, or taking time from work, victims pay the price when it comes to injury accidents. But victims and their families can seek help from a personal injury lawyer, especially if they’ve been involved in an accident that’s caused by the negligent actions of another driver.