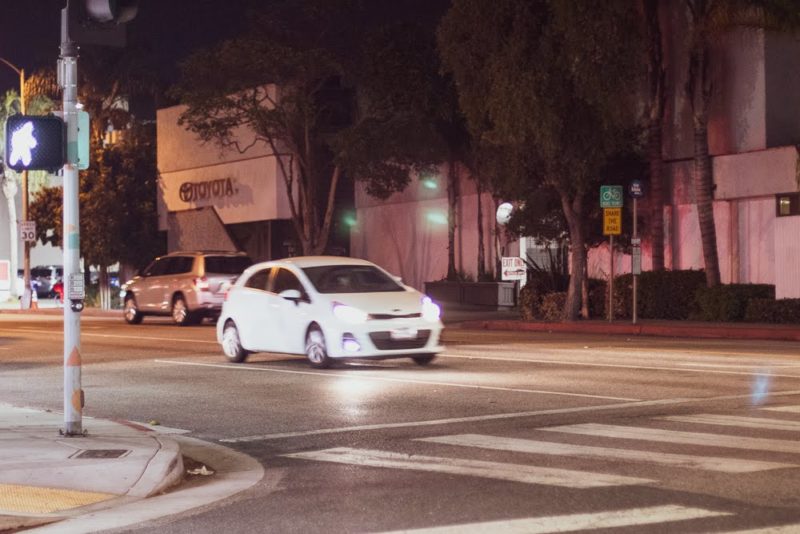 Phoenix, AZ (December 19, 2019) – Officers from the Phoenix Police Department identified a woman killed in a collision on Wednesday in south Phoenix as 32-year-old Irma Pedroza.

According to police, the PT Cruiser was driven by a 79-year-old man, however, his name was not released. He was not injured in the collision, per reports from police.

Following the crash, Pedroza’s Infinity rotated into the northbound lanes of Seventh Avenue where she was struck again on the passenger side by a northbound 1995 Peterbilt dump truck, according to police.  The dump truck, driven by a 71-year-old man whose name was not released, also struck the PT Cruiser. That driver wasn’t injured in the collision.

No additional details were provided by police on Thursday, though the accident remains under investigation.

Our deepest condolences go out to the family of Irma Pedroza. 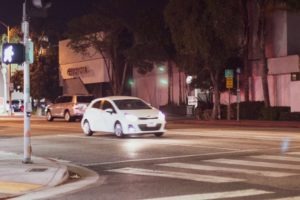 Multi-car accidents in Arizona are all too common, with almost 127,000 collisions taking place in 2018 alone. In fact, the rate of injurious wrecks, as well as collisions involving multiple vehicles, has increased over the last 10 years.

After a multi-vehicle crash, the stresses for all involved are exacerbated. Oftentimes, victims and their families must deal with insurance companies, long-term injuries, emotional distress, and financial difficulties. Occasionally, victims may succumb to their injuries, leaving grieving families to pick up the pieces. However, those affected can seek help from a personal injury lawyer and learn more about protecting their legal rights and seeking justice after a multi-car crash.