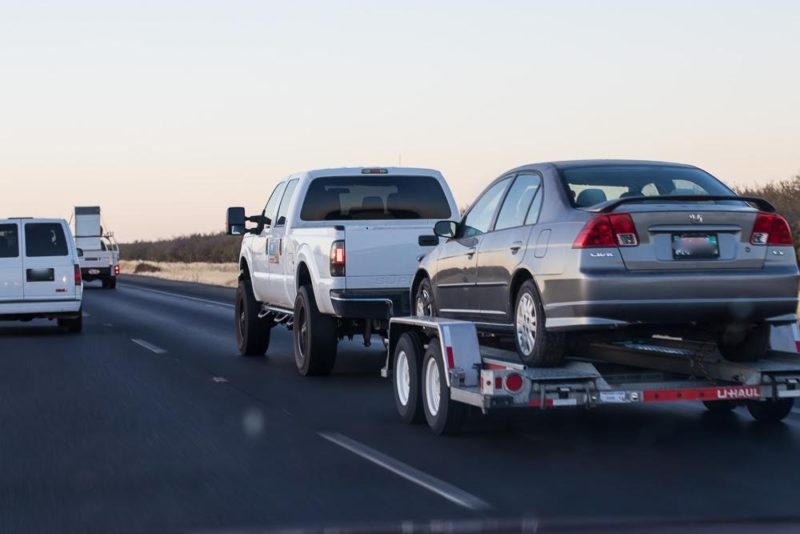 Phoenix, AZ (December 13, 2019) – Injuries were reported in a multi-vehicle crash that happened in Phoenix on Friday night.

Phoenix police officials said the accident occurred in the westbound lanes of Loop 101, also known as the Pima Freeway, near 19th Avenue. According to authorities, multiple cars were involved in the accident in a chain-reaction collision in the right lanes. It appears that at least three sedans were involved in the injurious accident, though specific details about the cars and the drivers have not been released.

Phoenix EMTs were at the scene to treat the victims and appeared to transport one victim to the hospital. Officers from the Phoenix Police Department say the accident remains under investigation.

Our thoughts are with the injured victims and their families during this time. We hope for their full recovery. 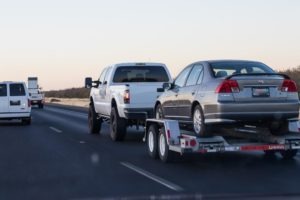 Recent data released by the Arizona Department of Transportation reveals that nearly 130,000 accidents took place across the country last year alone. More than two drivers and multiple injuries or even deaths occurred in almost 11,000 of those collisions.

Following these serious collisions, victims and their families often have to deal with insurance companies, emotional distress, and financial issues. This is especially true if the crash was caused by a negligent or distracted driver. However, those affected can seek help from a personal injury lawyer and learn more about protecting their legal rights or seeking compensation after a serious crash that occurred due to another driver’s negligence.