Phoenix, AZ – Injuries Reported in Car Accident Near I-10 at 35th Ave & Durango 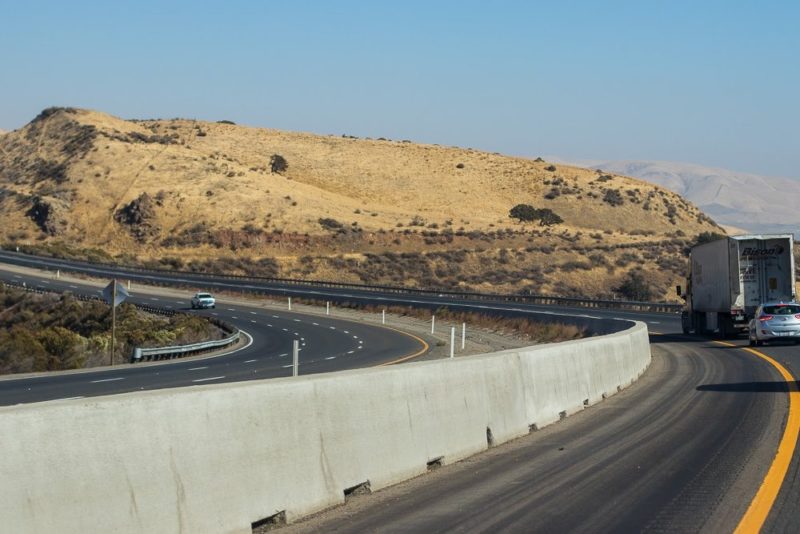 Phoenix, AZ (December 25, 2019) – A multi-car crash in Phoenix on Wednesday has left at least one victim with serious injuries.

Officers from the Phoenix Police Department say that the crash happened after 5:00 p.m. at 35th Avenue and Interstate 10. It’s unclear how the crash occurred or how many victims sustained injuries, though it appears that multiple sedans collided in the right lanes and HOV lane on westbound I-10, near the intersection of 35th Avenue and Durango.

The area was closed while police investigated, and local EMTs were at the scene to treat injured victims. The victims’ information, as well as their current conditions, have not been released.

Our thoughts are with the injured victims and their families in hopes of a quick recovery. 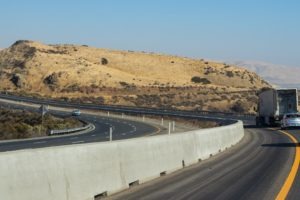 Arizona is one of the top five most dangerous states for driving in the country, according to a study by the National Highway Traffic Safety Administration. Over the summer months, injuries and fatalities associated with car accidents are particularly prevalent. In fact, the research, which recorded injuries and fatalities between May and September, found that Interstate 10 had 100 deaths during the summer season last year.

It’s clear that these serious incidents are an unfortunate reality of life in Arizona. And those who sustain crash injuries cope with physical and emotional trauma, having to document their injuries, negotiate with insurance companies, and even take time from work or deal with job loss. But individuals who are affected can seek help from a personal injury lawyer, especially if they’ve been involved in an accident that’s caused by the negligent actions of another driver.

Our skilled team of injury accident lawyers at ELG Law specializes in fighting for victims and their families after a wreck. Contact our accident attorneys today at (623) 562-3838 to schedule your free consultation for legal aid.