Phoenix, AZ – Injuries Reported in 3-Car Crash on I-17 at Union Hills Dr 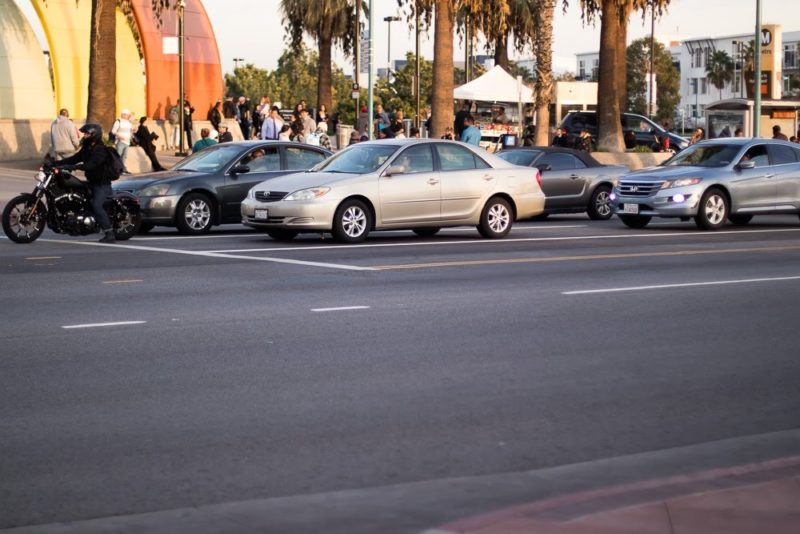 Phoenix, AZ (January 14, 2020) – Three cars collided in the northbound lanes of Interstate 17 near Union Hills Drive in Phoenix on Sunday, resulting in at least one serious injury.

According to reports from the Phoenix Police Department, a red sedan collided with two other sedans in the right lanes of traffic, causing damage to all three vehicles and resulting in at least one serious injury. Phoenix paramedics and fire rescue units arrived at the scene shortly after the crash occurred, around 8:56 p.m., to treat injured victims.

The drivers’ information, as well as any other injured victims’ information, has not been released at this time. The accident remains under investigation. 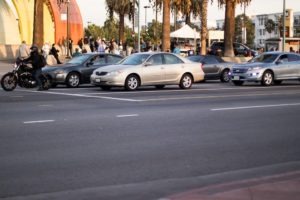 The Arizona Department of Transportation’s latest accident report found that more than 130,000 injuries as a result of car wrecks in 2018. Sadly, those wrecks also resulted in numerous deaths. In fact, at least 37,000 of the injuries involved at least two seriously injured patients requiring hospitalization or medical care, and many of these victims later succumbed to their injuries.

Oftentimes, wreck victims must document their injuries, negotiate with insurance companies, and take time from work. They may even have to deal with lost wages or job loss. But victims and their families can seek help from a personal injury lawyer, especially if they’ve been involved in an accident that’s caused by the negligent actions of another driver.

Our skilled team of auto accident lawyers at ELG Law specializes in fighting for victims and their families. Contact us today at (623) 562-3838 to schedule your free consultation for legal aid.