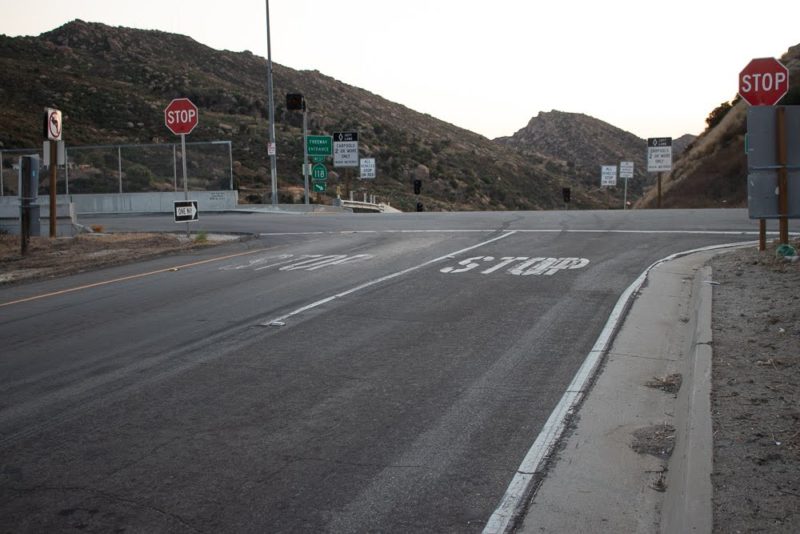 Phoenix, AZ (December 28, 2019) – A man has been arrested after a deadly crash in northwest Phoenix early Saturday morning.

According to officers from the Phoenix Police Department, 33-year-old Matthew Schwartz was driving southbound on 51st Avenue and slammed into the back of 22-year-old Anthony Naccarelli’s car, just north of Union Hills Drive, around 3:30 a.m. The force of the crash pushed Naccarelli into a traffic light pole at the southwest corner of the intersection. Naccarelli was taken to the hospital via ambulance but later succumbed to his injuries.

Schwartz’s car caught fire, though he only suffered minor injuries. Detectives said Schwartz was impaired at the time of the accident. He was taken to jail and booked on one count of manslaughter.

Police closed the intersection of 51st Avenue and Union Hills Drive during their investigation.

Our condolences go out to the family of Anthony Naccarelli at this time. 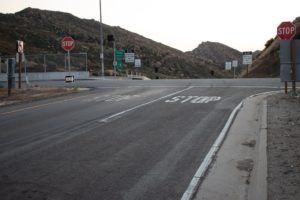 The latest accident report from the Arizona Department of Transportation showed that the state had more than 130,000 accidents in 2018. Unfortunately, countless injuries resulted from these wrecks. In fact, at least 37,000 of the accidents involved at least two seriously injured victims requiring medical care or hospitalization.

Oftentimes, wreck victims must document their injuries, negotiate with insurance companies, and take time from work. They may even have to deal with lost wages or job loss. But victims and their families can seek help from a personal injury lawyer, especially if they’ve been involved in an accident that’s caused by the negligent actions of another driver.

Our skilled team of auto accident lawyers at ELG Law specializes in fighting for victims and their families. Contact us today at (623) 562-3838 to schedule your free consultation for legal aid.