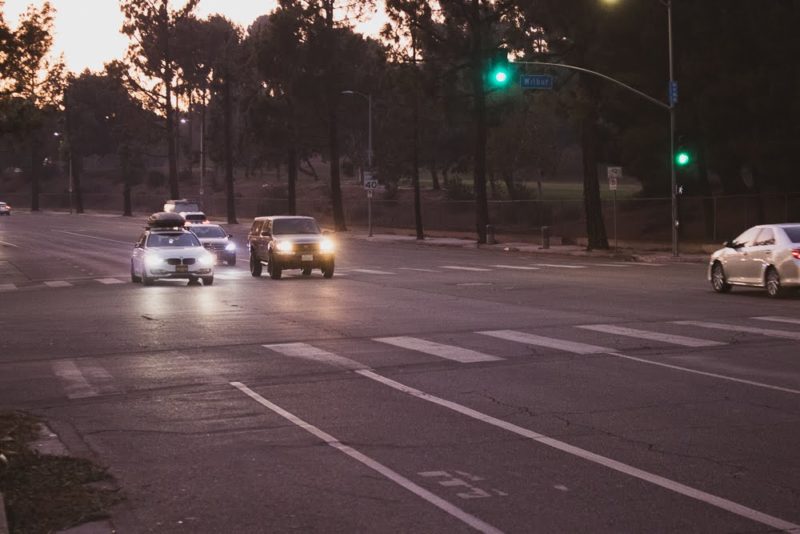 In October 2018, Collin Reeves was leaving a work party and driving his truck east on McKellips Road and approached the intersection at Alma School. At that point, another vehicle made a left turn in the intersection and the two collided. Witnesses said the light was red for Reeves, according to court documents.

Audri Dillard and Jesel Torres were in the other vehicle involved in the accident and died at the scene along with their dog, Layla. Salt River police say Reeves had a Blood Alcohol Content of 0.145 and was arrested that night. MCAO had one year to file charges on the DUI but missed its deadline.

Liewer said prosecutors were focusing on the felony manslaughter charge, which has now been dropped as well because investigators could not prove that Reeves caused the crash. The families involved, however, are challenging this finding and want Reeves to face some sort of punishment for his involvement with the crash.

We would like to offer our deepest condolences to the families of Audri Dillard and Jesel Torres at this time. 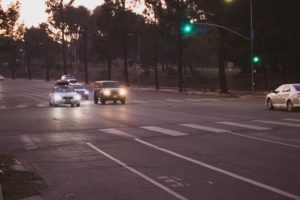 Car accidents in Arizona are all too common, with almost 127,000 collisions taking place in 2018 alone. In fact, the rate of injurious wrecks, as well as collisions involving multiple vehicles, has increased across the nation over the last 10 years. Such catastrophic collisions are on the rise as a result of increased traffic on Arizona highways, according to the Arizona Department of Transportation.

When it comes to multi-vehicle crashes, the stress that victims feel after a wreck is only compounded. Oftentimes, victims and their families must deal with insurance companies, long-term injuries, emotional distress, and financial difficulties. However, those affected can seek help from an injury lawyer and learn more about protecting their legal rights and seeking justice after a multi-car crash.

If you have lost a loved one in an accident in Arizona, you need to speak with a skilled wrongful death attorney at ELG Law as soon as possible to find out if you have the right to file a wrongful death lawsuit on behalf of your deceased family member.  Our auto accident attorneys have years of experience fighting for victims and their families after they’ve suffered from a crash caused by the negligent actions of other drivers. Contact our car accident attorneys today at (623) 562-3838 to schedule your free, no-hassle consultation.