Gilbert, AZ (September 22, 2019) –At least three people were transported to an area hospital after a crash involving five cars on Sunday, according to the Gilbert Police Department.

Officials say that the wreck happened at the intersection of Higley Road and Williamsfield Road around 7:30 a.m. Gilbert fire rescue and EMTs were on the scene and said three people were taken to the hospital for their injuries, though 15 victims total were involved in the wreck.

According to information from officers with the Gilbert Police Department, 29-year-old Jorge Medina of Queen Creek didn’t stop at a red light and hit a Tundra traveling eastbound. The collision caused the Tundra to roll over. Then, both Medina’s car and the Tundra collided with a GMC Yukon.

No one in the Yukon was injured, but a mother and child riding in the Tundra were taken to a local area hospital.

Two additional vehicles were also hit in the wreck. It is unclear whether speed or impairment were factors in the crash, but the area was closed for several hours while officials investigated.

Injurious wrecks are an unfortunate reality of life, with more than than 36,000 serious crashes across Arizona in 2018. A total of 53,376 people sustained injuries in these accidents. Those who are injured in crashes, especially those that occur as a result of another driver’s negligence, may also suffer emotional and physical distress for months or even years after the incident.

Crash victims often have to negotiate with insurance companies, cover expensive medical treatment, and deal with lost wages. But those affected can seek help from a personal injury lawyer, who can help them secure the justice and fair compensation they deserve.

Our skilled team of injury accident lawyers at ELG Law specializes in fighting for victims and their families after these devastating wrecks that occurred through no fault of their own. Contact our accident attorneys today at (623) 562-3838 to schedule your free consultation for legal aid. 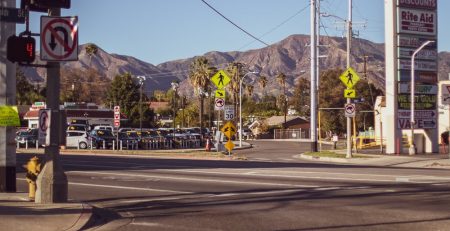 Phoenix, AZ – 2-Car Crash Results in Injury on US 60 EB at Rural Rd 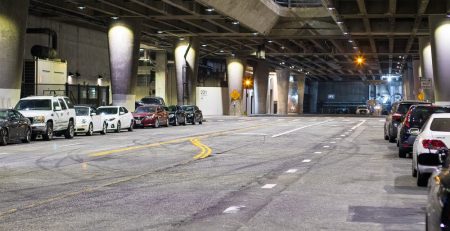 Phoenix, AZ – Multi-Vehicle Crash Reported on I-17 at Thomas Rd 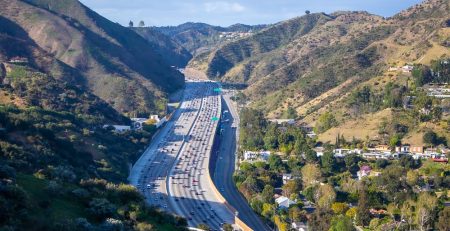 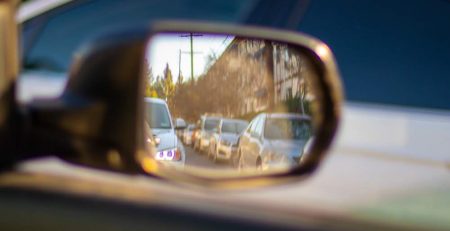