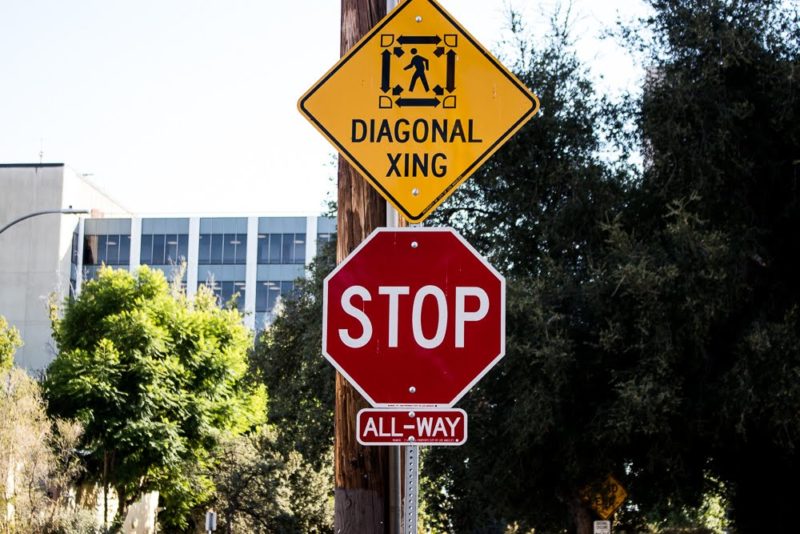 Flagstaff, AZ (January 3, 2020) – Officials from the Flagstaff Police Department say a man was found dead a day after his son died in a collision involving a train.

According to a statement released on Friday, 28-year-old Travis Haudley was one of two people standing on a railroad crossing near the eastbound and westbound trains. The train crossing is located next to Historic U.S. Route 66 and Ponderosa Parkway. Haudley was standing in the area of the intersection when the collision happened on Wednesday.

A westbound train struck Travis, and he was declared dead at the scene. In the early morning hours on Thursday, Flagstaff Police officials say officers responded to the intersection of Butler Avenue and Ponderosa Parkway, a block south of where the collision happened, and found a man unresponsive. The man, since identified as 47-year-old Emerson Haudley, Travis’ father, was declared dead at the scene of the crash.

Severe cold overnight temperatures are believed to have contributed to Emerson Haudley’s death, though a coroner’s investigation is underway.

Police are working with Burlington Northern Santa Fe Railway to review video taken in the area and are investigating the crash at this time.

We would like to offer our condolences to the Haudley family at this time. 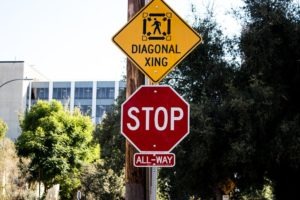 When crashes involving trains occur, catastrophic and even fatal consequences befall victims. When a victim has been killed as a result of a serious accident, families should safeguard their legal rights with the help of a wrongful death attorney in Arizona. Hundreds of lives are lost each year to these tragic accidents, and many more people are injured due to the nature of these serious accidents.

Those who have lost loved ones due to the negligence of others, from train companies to engineers and beyond, may have to deal with insurance companies, financial difficulties, and emotional trauma. But they can seek help from a skilled attorney to cope with the aftermath of these serious incidents.

For decades, our skilled and compassionate attorneys at ELG Law have assisted the families left to pick up the pieces after a crash. Our aggressive attorneys can help hold negligent parties accountable for their actions, seeking the justice and fair compensation you deserve after a wreck. Contact us for more information at (623) 562-3838.