Distracted behaviors aren’t only reserved for drivers when it comes to a traffic accident. Distracted pedestrians weather they be walkers or bicyclists can also cause issues on the road. Because drivers and pedestrians engage in distracting behavior, there has been an increase in pedestrian accidents, many of which result in death. Two factors that are believed to be the cause for much distraction in people include the rise in marijuana use as well as the chronic use of handheld devices like phones.

The Centers for Disease Control and Prevention indicates that in 2016, there were almost 6,000 pedestrian fatalities from crashes in the U.S., which comes out to about one pedestrian death every 1.5 hours. Texting and driving or texting and walking can cause very unfortunate outcomes for individuals who are more engaged in their phones than in their surroundings. Additionally, marijuana use has also been cited as a factor for pedestrian deaths increasing at an alarming rate. For instance, in Washington D.C. as well as in 7 other states where marijuana use became legal in recent years, pedestrian deaths climbed to over 16 percent in 2017 alone.

Pedestrians and drivers under the influence of marijuana aren’t the only intoxicated people to have problems with incidents. Those who drink alcohol also have increased dangers of accidents. The number of drunken walkers who are being hit and losing their lives is also on the rise. The National Highway Traffic Safety Administration reported that more than half of pedestrians who lost their lives in traffic accidents in the year 2016 had Blood Alcohol Contents (BAC) over the legal limit of .08.

Drunk walking like drunk driving is seriously dangerous. It impairs an individual’s motor functions, balance, sight, and judgment. It also slows reaction time and causes poor decision making. Both drunk drivers and drunk walkers can cause traffic accidents which have a high probability of leading to death.

Pedestrian Deaths In the United States 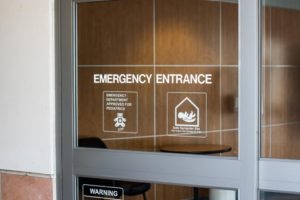 Pedestrian deaths have seen an increase up 27 percent from 2007 through 2016.  This is particularly interesting because other traffic accident deaths reported during this same timeframe decreased. The majority of victims in these crimes tend to be aged 21 to 59. Walkers aren’t the only type of pedestrians who are seeing issues with impaired behavior resulting in deadly accidents, bicyclists also are at risk.

There is a large effort to reduce drunk driving across the country and provide education and awareness of the problem, but similar efforts have not been made about drunk and distracted pedestrian behaviors. Highlighting pedestrian behavior can help add to public safety efforts. For instance, intoxicated pedestrians should obtain a sober driver whether it be from a ride-sharing source like the popular Uber or Lyft or a friend just as one who is could potentially drive should do.

The Phoenix serious injury attorneys at ELG are well-known and well-respected throughout the state of Arizona for our proven track record of success defending victims who suffered personal injuries. When you have been the victim of a traffic accident that was not your fault but at the hands of a distracted or negligent driver or pedestrian, you need to seek legal guidance and representation of a qualified Arizona motor vehicle accident attorney. Call us today to speak with one of our aggressive Arizona serious injury accident attorneys during a free consultation at (623) 321-0566. We have offices conveniently located in both Mesa and Pheonix. 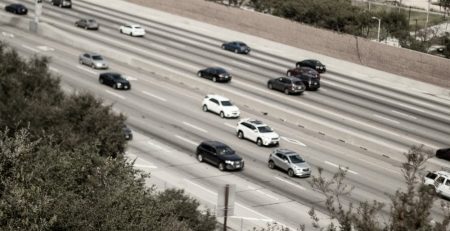 Are You Ready to File an Arizona Personal Injury Claim?

There are more than six million car accidents in the United States each year and more than 30,000 people... read more

There are inherent risks for accidents and injuries when any driver is on the road. For motorcyclists, the risks... read more

Things to Know Before Signing a Settlement Agreement

Sometime after reporting a car accident, you’ll receive a settlement offer from the at-fault driver’s insurance company. Though it... read more

The warm climate in Arizona and the ultra-hot summers in the state have to lead many to install swimming... read more

Truck accidents are often devastating for victims and their families. Due to the nature of these collisions, victims and... read more

How To File A Personal Injury Lawsuit In Arizona

After an accident in Arizona, you may be wondering many things about how to proceed. One of your many... read more 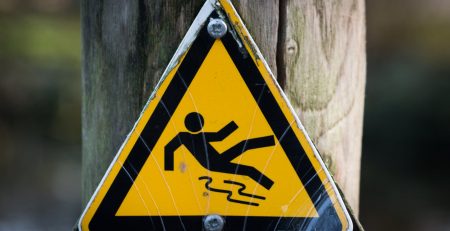 The Most Common Injuries From Negligence in Arizona

When you have been in an accident that was not your fault and caused by the negligence of another... read more

What Rights Do Passengers Have in an Accident?

Most people think that when a car accident takes place the only rights are with the driver of the... read more

When talking about car accidents and compensation we often think of adult drivers. Children are also victims who sustain... read more

Auto accidents involving multiple vehicles can be slow, step-by-step endeavors, or sudden and chaotic collisions between many drivers at... read more