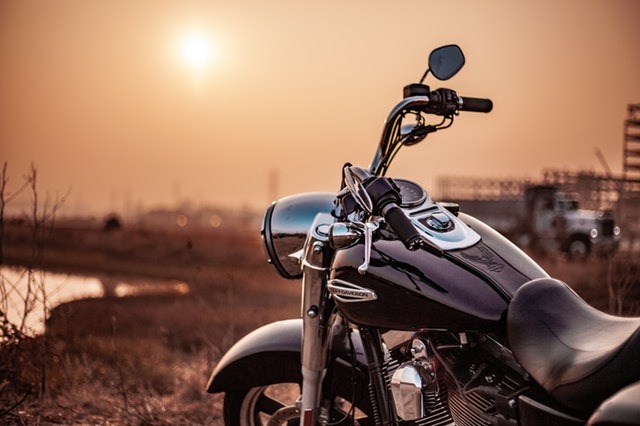 Many motorists enjoy riding motorcycles due to the sense of freedom, excitement, and exhilaration that comes from cruising along with the wind in their faces. There’s also a lifestyle and culture that has surrounded motorcycles for decades, and popularity of that has been seen in films like Easy Rider (1969), all the way up to television series like Sons of Anarchy (2008-2014). But unlike the four-wheel vehicles that share the road with them, motorcycles have a unique set of dangers they can encounter that could damage the bike and more importantly, the rider. Over 5,000 people a year are killed in motorcycle accidents; a statistic that you don’t want to contribute to. Here are five dangerous road hazards that motorcyclists need to be aware of in Phoenix.

Involved In An Accident? Consult An Attorney

Some accidents caused by road hazards are freak occurrences that no one can really plan for or avoid; others may come from the negligence of others, ranging from motorists to landowners. If you’ve been in a motorcycle accident in Phoenix, contact the Escamilla Law Group, PLLC at 623-562-3838 for a free consultation. You might not be able to protect yourself from a road hazard that comes your way, but our lawyers may be able to help you financially recover from one.