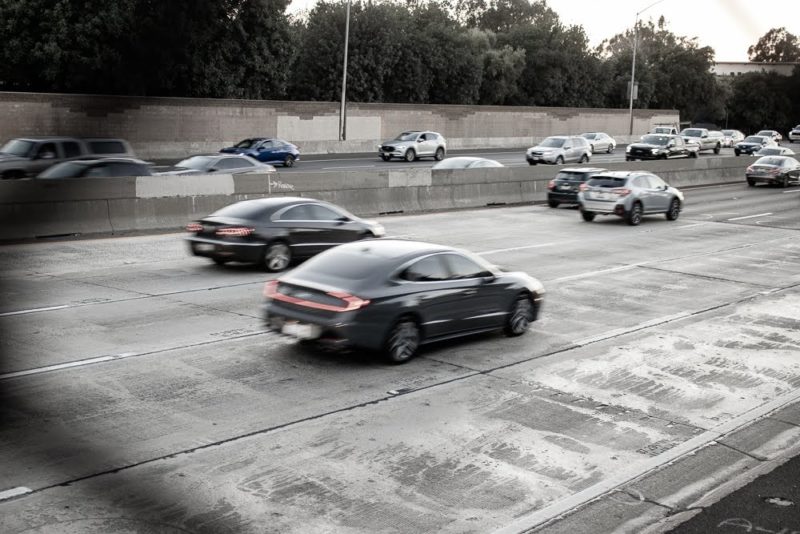 Phoenix, AZ (February 14, 2020) – Injuries were reported after a two-car crash occurred on Interstate 17 near 19th Avenue on Friday evening. Phoenix police officials said that one white sedan appeared to rear-end a burgundy SUV in the left lanes of I-17 northbound just before 19th Avenue around 7:15 p.m. According to… Read More 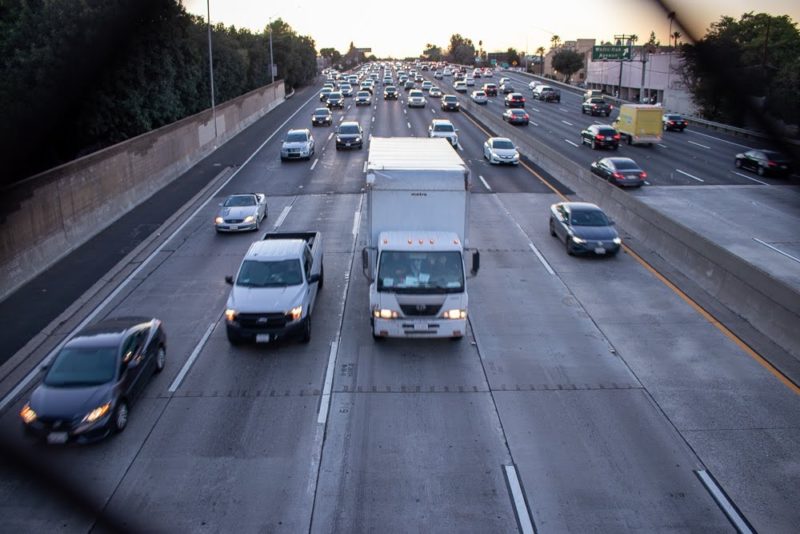 Phoenix, AZ (February 14, 2020) – Eastbound Interstate 10 west of Verrado Way was closed after a crash occurred that resulted in injuries on Friday, according to the Arizona Department of Transportation. Per reports from Phoenix officers, the crash apparently involved a large truck and multiple passenger vehicles and shut down several lanes… Read More

Buckeye, AZ – Child Seriously Injured in 3-Car Crash on I-10 Near Watson Rd 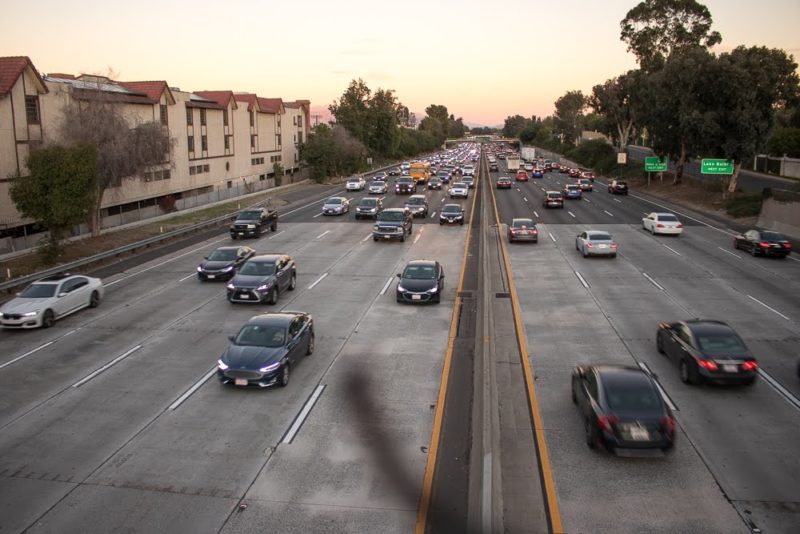 Buckeye, AZ (February 14, 2020) – The Department of Public Safety is investigating a three-vehicle crash that left one toddler seriously hurt and two other people with injuries on Friday afternoon. According to officers with the Buckeye Police Department, the crash happened around 5:30 p.m. on the westbound side of Interstate 10 at… Read More

Car Accidents at Dawn and Dusk 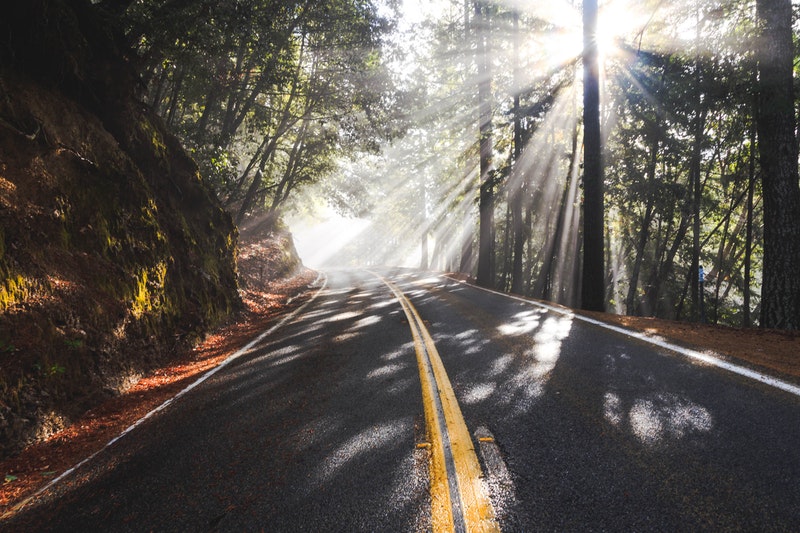 Driving in the early hours of the morning or late hours of the night can be incredibly dangerous. It is important for individuals to always be aware and alert when they are driving during these hours. You might trust yourself, but you never know who is driving around you. If you are extra… Read More 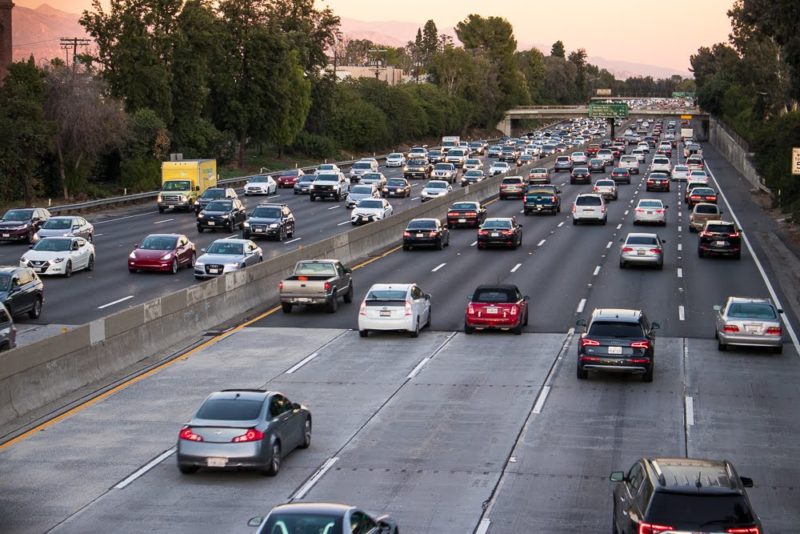 Litchfield Park, AZ (February 14, 2020) – Four people were hospitalized after a crash that occurred near Litchfield Park on Friday evening. Officials from the Maricopa County Sheriff's Office said that the accident happened at Dysart Road and Missouri Avenue, which is in between Bethany Home Road and Camelback Road. There were two… Read More 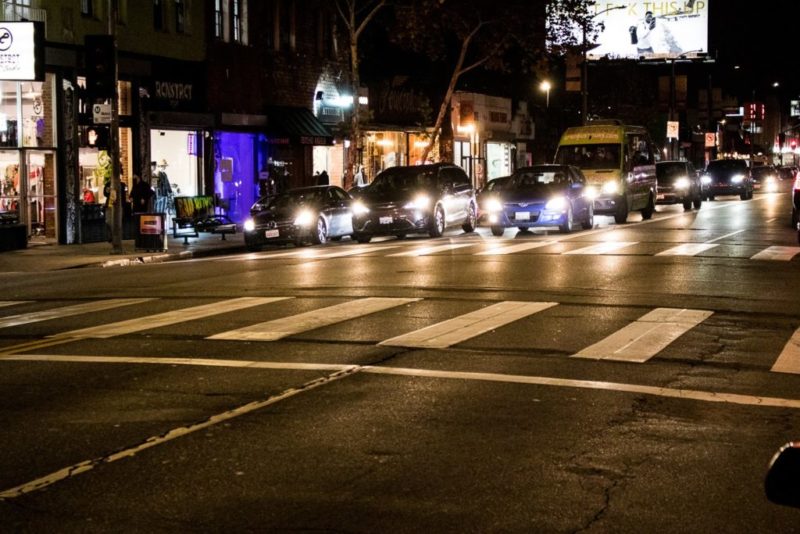 Scottsdale, AZ (February 13, 2020) – On Thursday evening, a tw0-car crash occurred that caused injuries on Loop 101 near State Route 51 and the Scottsdale off-ramp. A report from the Arizona Department of Public Safety stated that two sedans collided in the right westbound lanes of L-101 around 8:30 p.m. Officials from… Read More

What is Duty of Care? 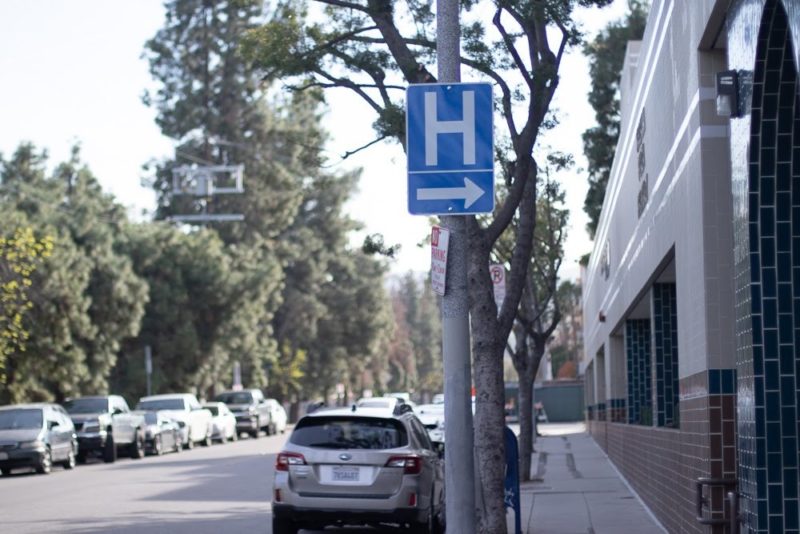 Phoenix, AZ (February 13, 2020) – A crash involving a small truck and two sedans resulted in at least one serious injury on Loop 101 on Thursday night. According to officers from the Phoenix Police Department, the wreck occurred when a truck rear-ended a sedan in the left northbound lanes of Loop 101,… Read More

Tucson, AZ – Injuries Reported in Multi-Car Crash on I-10 Near Pinal Airpark Rd 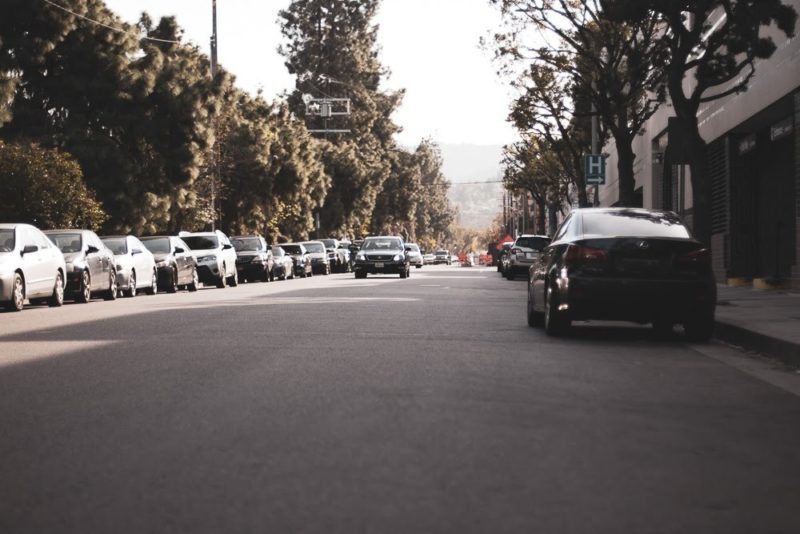 Tucson, AZ (February 13, 2020) – Emergency personnel responded to a crash in the median of Interstate 10 near Pinal Airpark Road on Thursday morning in Tucson. According to officials from the Tucson Police Department, the driver was taken to a hospital after the crash that resulted in a vehicle fire. It’s unclear… Read More 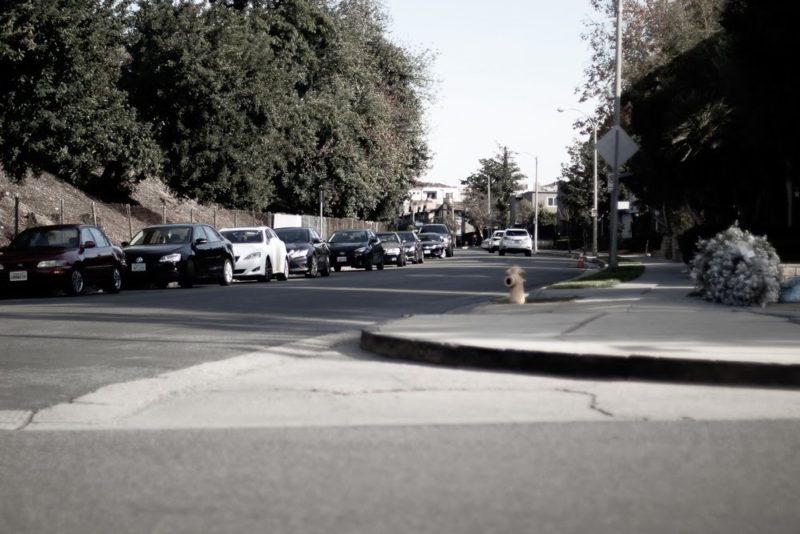 Rimrock, AZ (February 13, 2020) – A 5-year-old girl died on Thursday after being seriously injured in a wrong-way crash that occurred in Rimrock on Monday. On Monday, the girl's mother drove her vehicle the wrong way on Cornville Road, resulting in a head-on collision with another vehicle driven by an adult male.… Read More