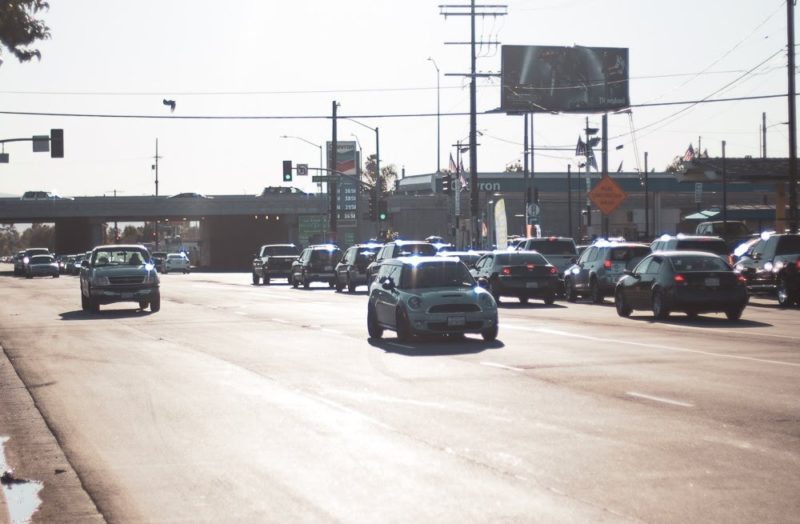 Queen Creek, AZ (February 16, 2020) – Two adults were seriously injured on Sunday in a head-on collision in Queen Creek. According to officers from the Maricopa County Sheriff's Office, two vehicles collided head-on at the intersection of Queen Creek Road and Signal Butte Road around 4:45 p.m. Two adults from those cars… Read More

Phoenix, AZ – Multi-Vehicle Crash Results in Serious Injury on I-10 Near 75th Ave 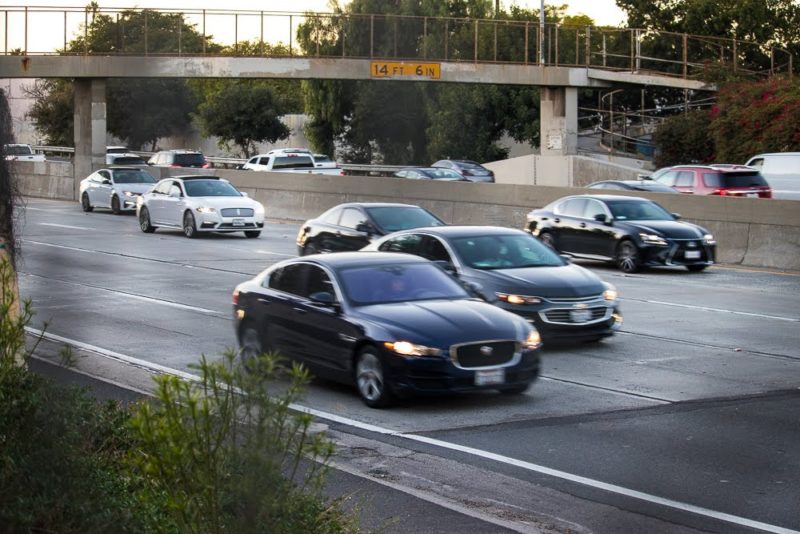 Phoenix, AZ (February 15, 2020) – At least three cars were involved in an accident on Interstate 10 on Saturday afternoon, sending at least one person to a local hospital with serious injuries. According to the Phoenix Police Department, one person was injured and transported to the hospital via ambulance after the wreck,… Read More

Your Guide to Home Fire Safety 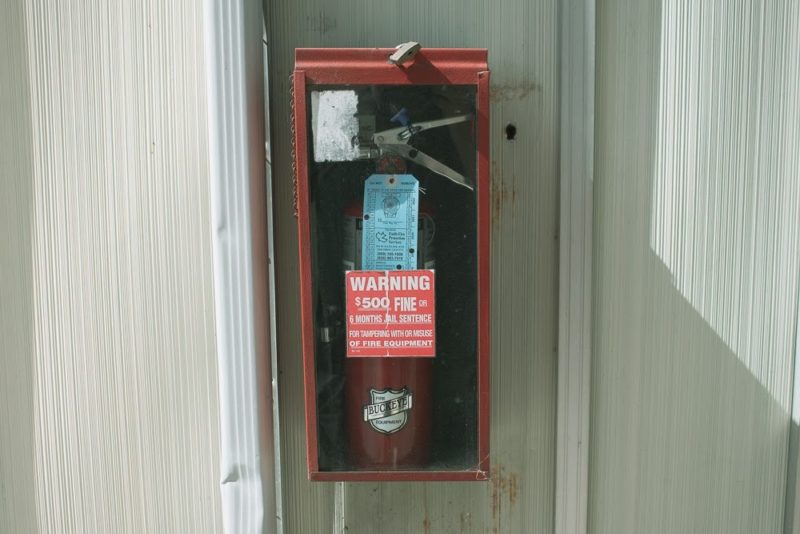 Home fires cause over 75 percent of all fire-related injuries and fatalities in addition to billions of dollars in property damage every year, according to the National Fire Protection Association. No matter where you live, the risk of a disastrous home fire is always a concern—however, you can do a variety of things… Read More 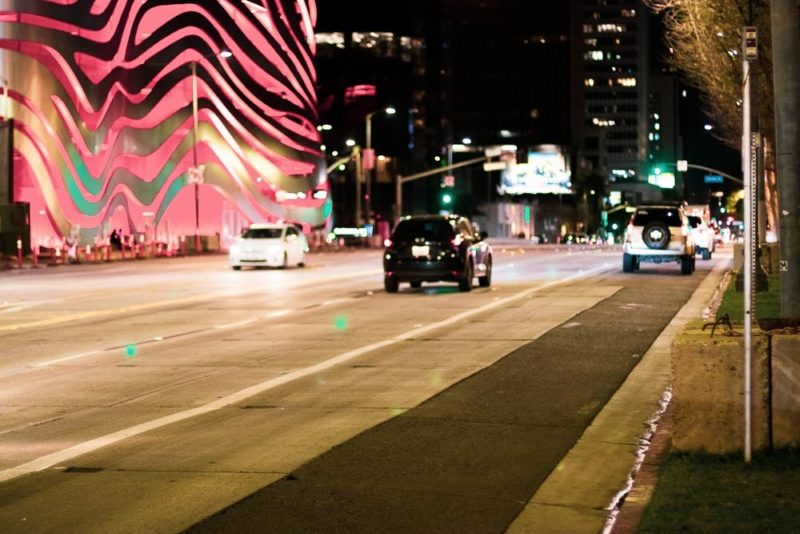 Phoenix, AZ (February 15, 2020) – At least one victim was sent to the hospital after a crash on Loop 101 at 7th Street Saturday afternoon. According to Phoenix police, it appears that a white pickup truck collided with at least one other passenger vehicle on the L-101 Pima around 4:50 p.m. Fire… Read More 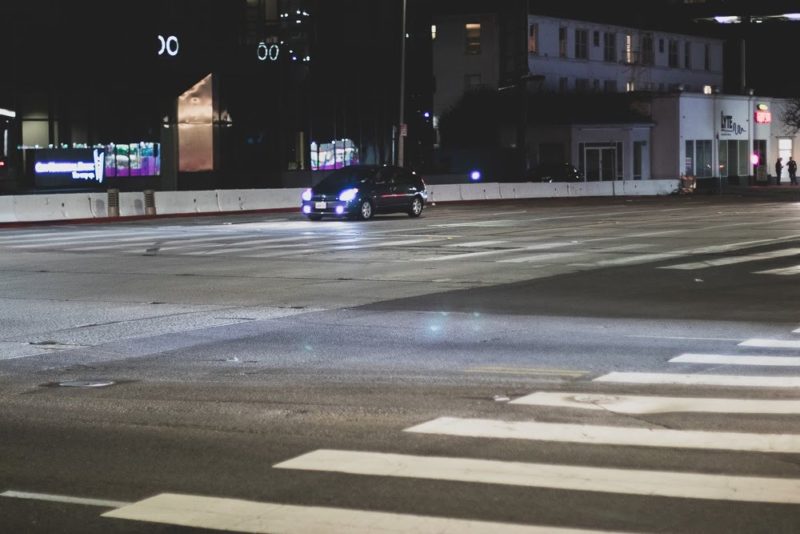 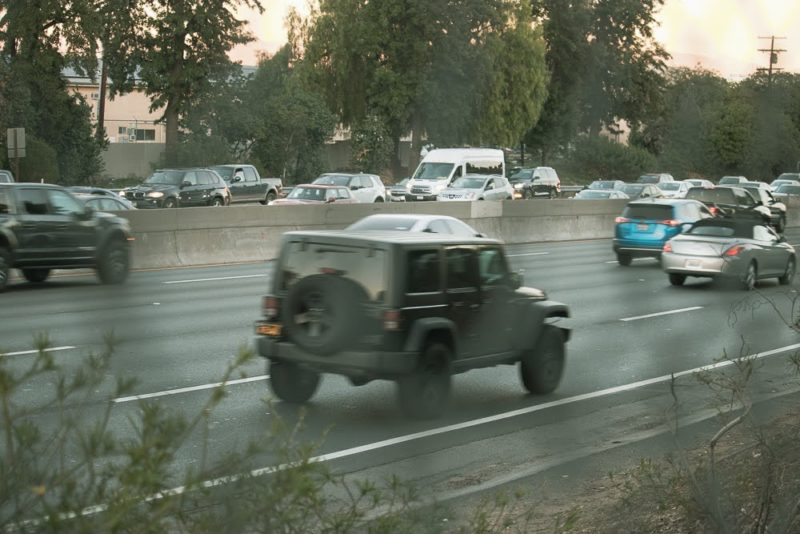 Cordes Lakes, AZ (February 15, 2020) – Injuries were reported in a serious accident on northbound Interstate 17 on Saturday afternoon. Per reports from the Arizona Department of Public Safety, the wreck occurred on I-17 in Cordes Lakes at milepost 259, just outside Mayer. Arizona State Troopers arrived on the scene shortly after… Read More

All About Arizona Hit-and-Run Laws 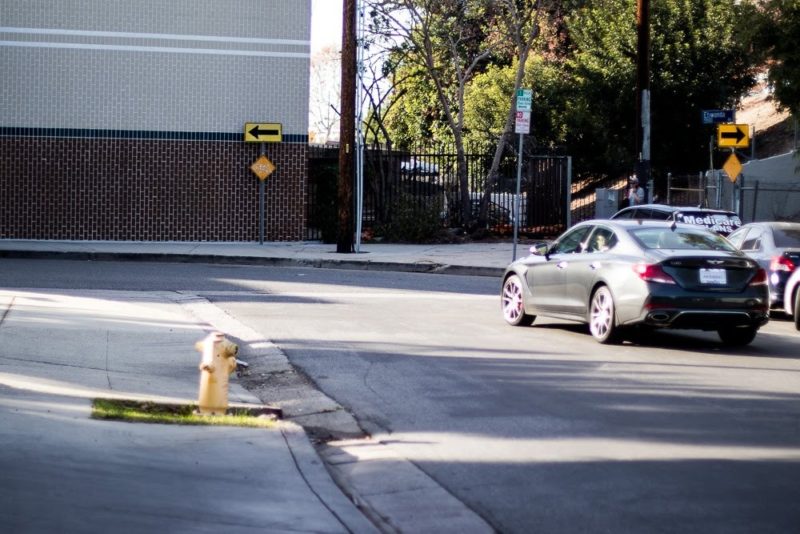 Defined as a crash where at least one of the parties involved flees the scene, a hit-and-run accident is often devastating. Across the country, hit-and-run accidents are on the rise. Hit-and-run crashes involving fatalities are also up, according to the National Highway Traffic Safety Administration. In 2015 alone, there were an estimated 737,100… Read More 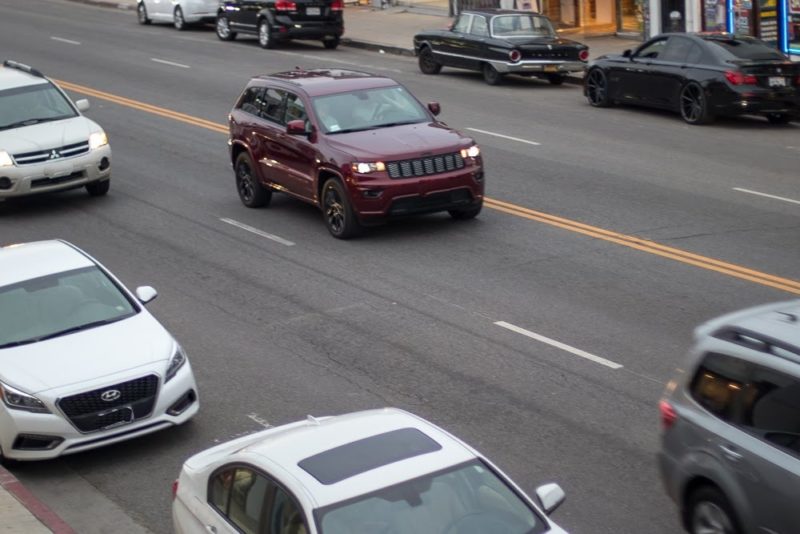 Litchfield Park, AZ (February 15, 2020) – A man has been arrested after a high-speed crash that left one other man dead near Litchfield Park on Friday night. According to officers, the accident happened at Dysart Road and Missouri Avenue, which is in between Bethany Home Road and Camelback Road. On Saturday, MCSO… Read More 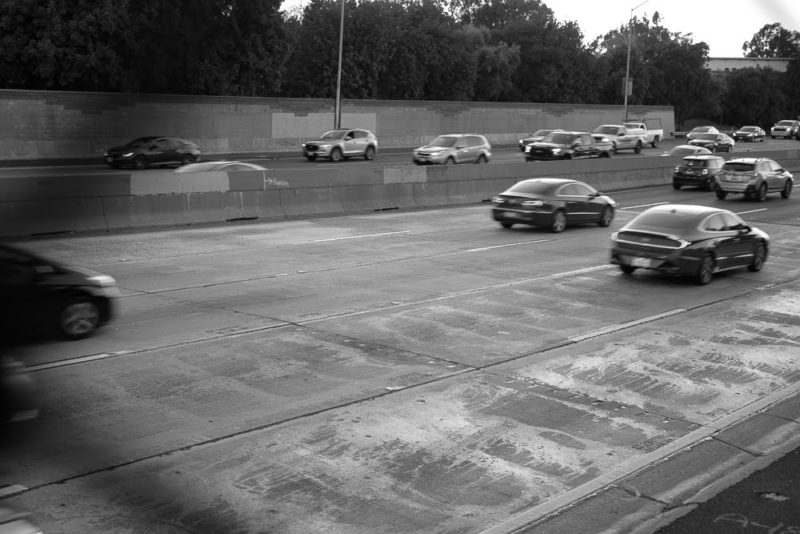 Scottsdale, AZ (February 14, 2020) – Multiple vehicles collided and blocked two lanes on the Pima Freeway near Hayden Road on Friday afternoon, causing several injuries and traffic jams in the area. Per information from officials on the scene, the multi-car accident occurred when several passenger vehicles collided in the left and center… Read More

What are Window Tinting Laws in Arizona? 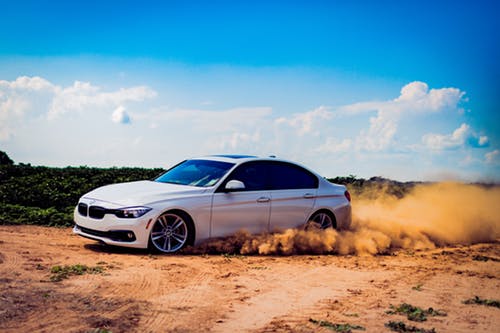 Tinted windows serve a greater purpose than making your car look stealthy and sleek. Places like Arizona where the sun is strong and the temperatures get high, a tinted window can provide a shield from the intense rays beating down. The temperature in a car rises rapidly and can get very hot, up… Read More