Are Autonomous Vehicles a Danger to Motorcyclists? 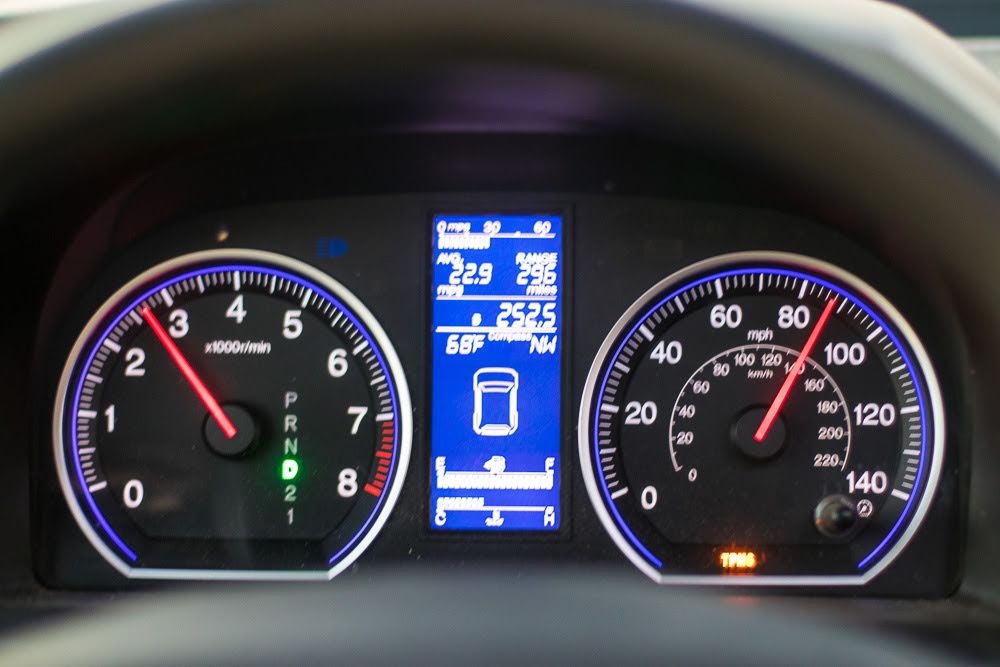 Technology is changing quickly in every aspect of our lives. The testing of autonomous vehicles is increasing. According to automakers if these vehicles are fully immersed in our daily culture they will save close to $127 billion from crash damages by 2027. Also, it is claimed that by 2050 fatalities from crashes will be reduced by 90% through the use of these vehicles. That is pretty amazing if true.

However autonomous cars have a ways to go to be accepted by the public, as one survey found that close to 60% of Americans don’t think they would feel safe in one of these cars. In April of 2019, a Tesla Model sold 11,707 vehicles in 23 different states.  These vehicles most commonly are involved in accidents where the autonomous car is struck from the rear. There are plenty of concerns and more to learn about this new technology. Another factor that has been questioned is how these cars interact on the roads with other types of vehicles like motorcycles.

There are five levels of self-driving cars that range from the most control by a human at level one. In level one the car can accelerate and steer where at level 5, the car has the highest level of control. Even though level 5 is the highest, none of these cars that are on the US roadways are completely autonomous. Uber is one of the companies that has been most notable for testing this technology. Uber’s cars use the most human involvement.

The first lawsuit pursued against a maker of one of these self-driving cars has been filed in San Francisco against GM. The claim was for a motorcyclist who was hit by an autonomous car while the car was changing lanes. The good news was that because speed wasn’t a factor, the accident didn’t cause catastrophic injuries to the motorcyclist. It did, cause him to have neck and shoulder injuries which have precluded him from going to work.

GM explains that the car was in the process of changing lanes before it determined that it could not continue when it bumped the motorcyclist who was lane-splitting at the time of the accident. Lane Splitting is legal in the state of California. The police report adds that the backup driver in the autonomous GM vehicle had to intervene in the operation by grabbing the wheel to stop the car from slamming into the motorcyclist.

This is just one example of what could be said the first of many, which may result from this new technology on our roads. There are plenty of questions as to how the technology interacts with other vehicles. Because motorcycles are much smaller than passenger cars, are they even being detected? If they do detect motorcyclists, do they actively ignore the safety of these riders?

Where Should You Find An Arizona Motorcycle Accident Attorney? 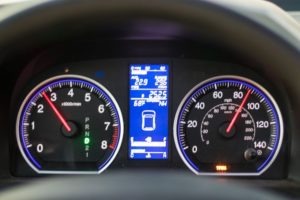 Motorcyclists already have enough risks when they hit the roads. The potential safety hazards autonomous vehicles may pose is enough to keep any rider concerned about their growing numbers in the country. If you have been in a motorcycle accident in Arizona you will need a Phoenix serious injury attorney at ELG to help you with your personal injury claim.

The Arizona motorcycle accident attorneys at ELG will provide you the legal representation you need to obtain a fair settlement. Call the attorneys at ELG today and set up a free consultation. We are here to discuss your accident experience at either our Phoenix or Mesa personal injury law offices at 623-562-3838.