An Overview Of Drunk Driving Laws In Arizona 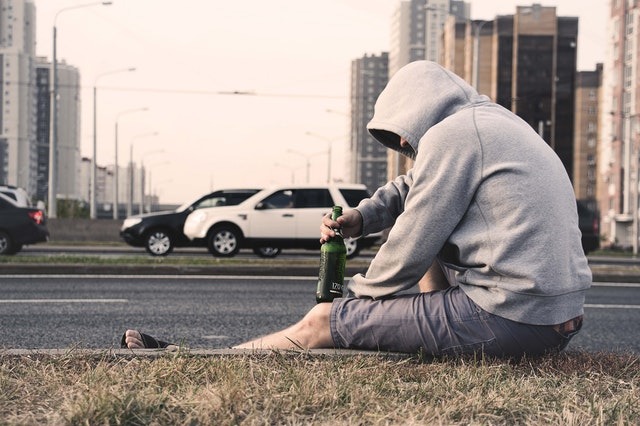 For years now, people and groups, both in and outside the government, have been campaigning against drunk driving. Virtually all of us have seen, heard, or read some sort of announcement about how dangerous drunk driving is. Important messages like, “Don’t drink and drive,” and “Friends don’t let friends drive drunk” have been in the public consciousness for some time. Additionally, many states have revised and strengthened their laws regarding driving while intoxicated and driving under the influence. But have these measures worked? Is drunk driving still a problem in Arizona?

Is Drunk Driving Still A Problem In Arizona?

The short answer is, yes. Between 2003 and 2012, 2,912 people were killed in drunk driving accidents in Arizona. In 2012, Arizona was 0.3% above the national average in terms of deaths from drunk driving. While not a markedly higher percentage, any deaths from drunk driving are unacceptable, given how preventable drunk driving is. If you’ve been in an accident that involved an inebriated driver, you should reach out to an experienced auto accident attorney who may be able to help you recapture some of your losses.

What Is The Legal Blood Alcohol Limit In Arizona?

Assuming you are not driving a commercial vehicle, the legal limit for Blood Alcohol Content in Arizona is .08%. If you do happen to be a commercial driver, the limit is .04%. Even if you’re under the limit of .08%, your ability to drive can be compromised. So just because you’re not at that number, doesn’t mean that you should be behind the wheel. Accidents of this nature can seriously injure or kill someone, and you don’t want to be responsible for a wrongful death lawsuit.

What Are The Penalties For Driving Drunk?

If you are found guilty of Driving Under the Influence in Arizona, your first offense can result in a jail term of no more than 10 days, a base fine of $250, a license suspension of anywhere from 90 to 360 days, attendance of an alcohol education program, community service, and the installment of an interlock ignition device in your vehicle. These penalties are increased for subsequent offenses. You can end up being jailed for a minimum of 90 days, and fined up to $3,000, in addition to another alcohol education course and another interlock device. These interlock devices require the driver to blow into a machine that checks their blood alcohol level before allowing the vehicle to start.

What Is Aggravated DUI In Arizona?

Aggravated DUI is a crime that results from a driver driving under the influence while their license is in a suspended status. This crime is especially serious and can land you in jail for up to two years, in addition to the other penalties that fall under other DUI offenses. In short, it’s a crime you don’t want to be convicted of, and the amount of danger it places you and others under is why it carries such a heavyweight.

Drunk Drivers Have No Place On The Road: Contact ELG Law

Driving under the influence puts the lives of many people at risk and is so easily preventable. If you’ve been drinking, don’t get behind the wheel. Sadly, this is not advice that everyone heeds, resulting in severe injuries and deaths for innocent people. If you’ve been in an accident due to the actions of a drunk driver in Arizona, contact ELG Law at 623-321-0566 for a free consultation regarding your case. Major steps have been taken to help reduce the amount of drunk driving that takes place in this country, but it still goes on, people still get killed, and people still need help recovering from these accidents. Call ELG Law and get your case started today.