5 Causes of Intersection Crashes and How to Prevent Them 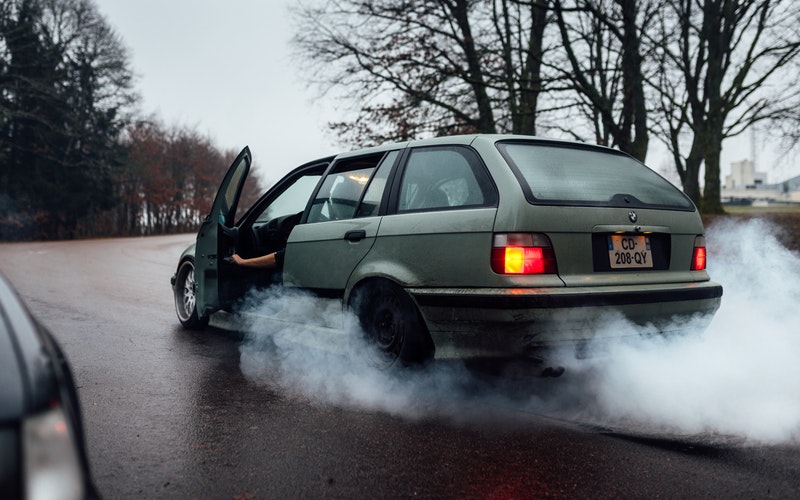 Most car accidents that occur in intersections are in busy metro areas, where neighborhoods, numerous businesses, and pedestrian traffic merge. However, any intersection, no matter where you’re located, can be dangerous. According to data from the National Highway Traffic Safety Administration, 40 percent of crashes occur in intersections. The most important step in preventing these accidents is knowing their cause and knowing how to deal with them.

If you’ve been involved in a car accident in Arizona, call our Phoenix car accident attorneys at ELG Law. Our team of auto collision lawyers is here to help with a free, no-hassle consultation today.

Traffic congestion is one of the most common causes of accidents in intersections. And it’s exacerbated by aggressive driving when motorists weave in and out of lines, tailgate or change lanes in an intersection if they’re stuck in a long line.

Avoid accidents caused by traffic congestion by avoiding aggressive driving. This means leaving earlier, staying calm, and taking your time when you’re on the road. If another driver is weaving in and out of traffic due to congestion, avoid responding with aggressive actions.

Distracted driving is a top cause for serious incidents in general, especially in intersections. Texting while driving can cause accidents when a driver is on their phone and isn’t paying attention to road signals at an intersection. Or, if a sudden stop occurs, drivers on their phones may rear-end another vehicle.

Arizona recently banned texting while driving statewide, but the best solution is to stop using your cell phone completely while operating a vehicle. Avoid answering calls on the road and keep your phone out of reach when you’re driving.

Speeding in an Intersection

Speeding is arguably the most common reason for crashes, but luckily, it’s also the most avoidable. It’s especially common in intersections, as drivers may try to beat a yellow light or even run red lights.

Don’t speed, even if you’re running late for work or an appointment. Speeding rarely saves sufficient time, but even if it did save time, it’s not worth the life or health of you or other drivers on the road.

Slippery road surfaces and poor visibility can cause intersection crashes. Heavy rain may gather in the middle of intersections, in potholes or dips in the road, causing drivers to hydroplane as they negotiate the intersection.

Avoid accidents in bad weather by staying off the roads when conditions are tough. If you encounter limited visibility and poor surface conditions, pull over and wait until visibility improves or the storm passes.

Last but not least, failure to yield is a major reason for intersection crashes, especially when it comes to making a left turn. For example, if you have a green arrow, you have the right of way. But if you have a green light and are turning left while approaching traffic also has the green, you must yield.

Drivers may fail to realize this and then not properly yield, causing a crash. Avoid these crashes by ensuring that you always yield when road rules call for it. You can’t control the actions of other drivers, but defensive driving is also vital. If you notice a driver making an illegal maneuver or failing to yield when you have the right of way, let them proceed.

By driving defensively on the road and keeping these crash fasts in mind, your chances of an accident in an intersection are decreased. However, if you are involved in a wreck, contact your accident attorney as soon as possible. Your lawyer can work as your liaison with insurance companies and help you organize the facts of your case, making the process, and your recovery, hassle-free.

If you’ve been injured in a wreck, contact our Phoenix auto accident lawyers at ELG Law today. Call us at (623) 562-3838 for a free initial consultation.